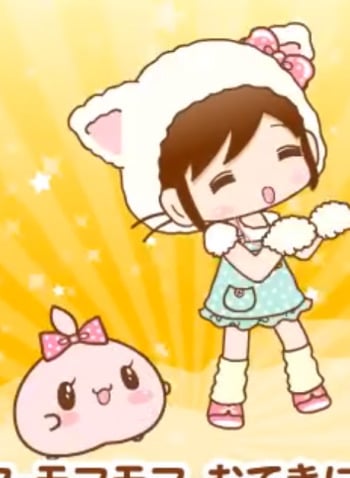 If you're looking for anime similar to Moffuri Mofu Mofu Omajinai Dance, you might like these titles.

Haneru Tobitatsu is a middle school student who loves dancing! He can even dance to the rhythm of the chalkboard in class. One day, Haneru meets Kanon, a shy girl who is practicing at a secret dance place. The two learn the joy of dancing together and find happiness in their dance moves.

TV channels flash by, from aliens watching over Earth, to a baseball game, to a kaijuu attack and beyond!

A crow is white: Hizumu Realism

The official music video for Hizumu Realism from the album ヒアリズム, by A crow is white.