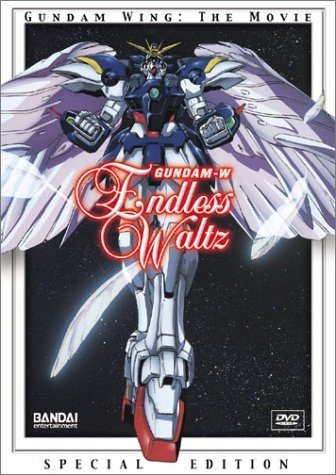 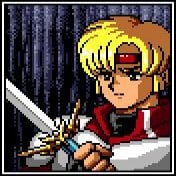 I enjoyed the Gundam Wing series, but noticed the many flaws that plagued it: plot holes, awkward pacing, strange inconsistencies, mediocre animation etc. Endless Waltz, orignially an OVA, follows directly after the series and came as a surprise in many ways.

The story works as an additional arc to the orignal story and provdes an interesting spin on the conluding events of the series. Though riddled with clumsy flashbacks the plot progresses steadily while providing important information--some of which makes up for plot holes in the original series.

When I first saw the movie near its initial release I was impressed by the movements and shading that weren't present in the original episodes. Even as I re-watch the movie today I'm still impressed by the overall quality even if it doesn't match up to recent works.

The music and voice-overs both fit. I never felt jarred by a misplaced piece of music or voice that didn't fit a character.

Though the characters may feel a little light without viewing the series first the movie actually does a great job of improving on character development.

In my opinion, anyone who has watched or will watch the series Gunam Wing is doing themself an injustice by not completing it with the more polished finish of Endless Waltz.