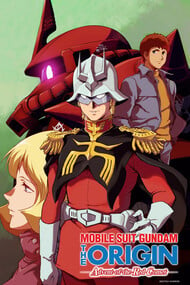 A Promise with Mother

The Principality of Zeon Declares Its Independence

The Battle of Loum 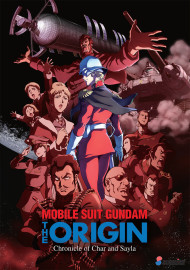 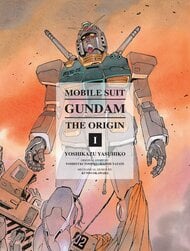 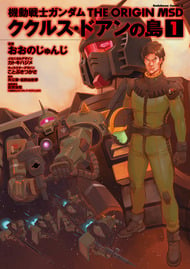