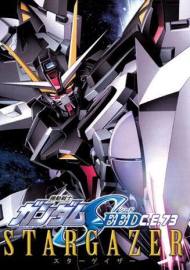 After the event of Junius Seven crashing into Earth, wars and chaos have spread throughout humankind once again. Sven Cal Bayan, a 19 year old natural and a part of the special forces named "Phantom Pain", pilots the Strike Noir to destroy all coordinators. Selene McGriff, a researcher for the Deep Space survey and Development Organization, escapes from Earth and continues her project of Stargazer. Unknowingly, their destiny will cross and new battles will begin. 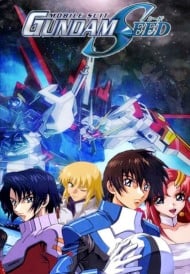 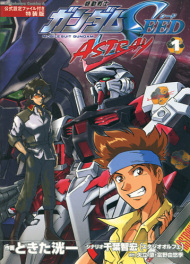 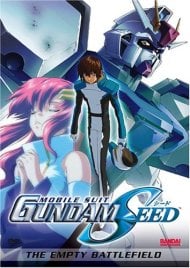 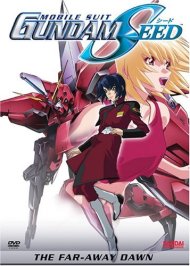 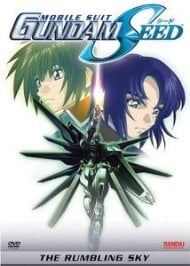 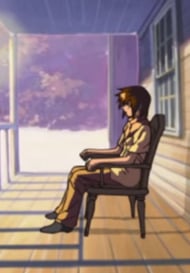 Mobile Suit Gundam SEED: After Phase: In the Valley of Stars 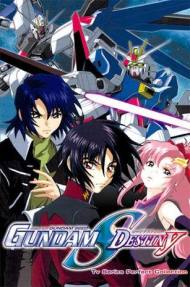 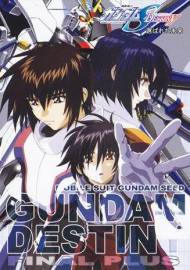 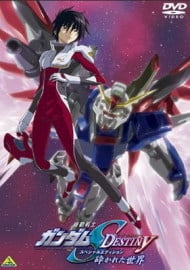 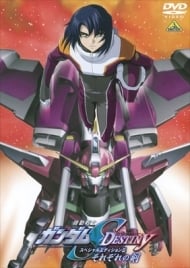 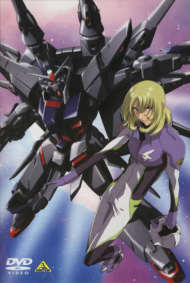 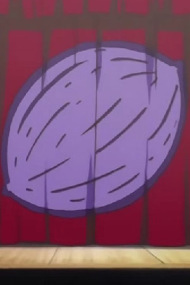 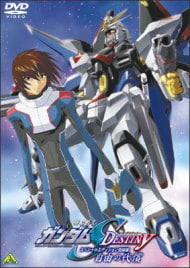 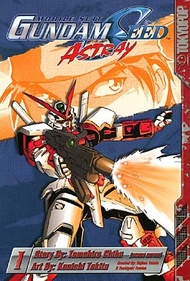 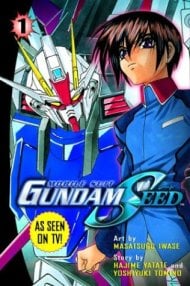