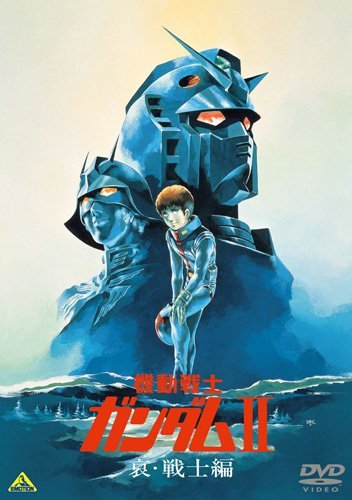 the animation considering the year that this was done is also quite good as is the sound.

In terms of the story we have the main characters of this universe Sayla, Amuro and a tiny bit of Char, as they go in the white base after Garma dies, however we see a lot of emotions that were just too rushed  so it gets a bit wishy-washy with that. One good thing about the speed of the story and don´t giving the characters the chance to grieve  is that it aproximates from real war like cenario however just that.

It is a nice gundam but the Federadion is just so overpowered it barely makes for a even fight when they bring lots of ships and Zakus only to Amuro make easy work out of them.