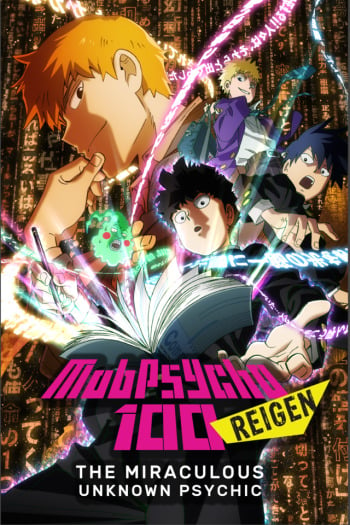 Now this is how you do a proper recap, not mid-series but months/years after the season has ended and slightly before the start of the second season.

Story is recap of the first show, but additionally Reigen wants to make bank with a book entailing his and Mobs adventures, and who does he get to write it down but his dear pupil Mob.

Animation of the new scenes is as good as the old ones.

Sound is also as good.

Characters are the same from the show, who we have come to love.