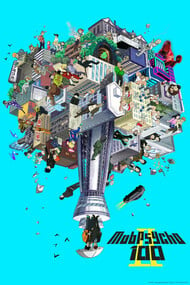 Ripped Apart ~Someone Is Watching~

One Danger After Another ~Degeneration~

Even Then ~Continue Forward~

Show Me What You've Got ~Band Together~

Mob Psycho 100 has been one of my favorite series ever. I am a huge fan of ONE and his works, I love the characters he creates along with the over powered MCs who aren't cocky assholes who act like the best. Mob is by far one of my favorite of ONE's characters, a middleschooler with peerless psychic abilities who just wants to be his best self and nothing more. While Mob Psycho might seem like an action-superpower hero type series, it's really a coming of age story that adresses real subjects with a myriad of eccentric characters. I absolutely love this series and all of it's silly, lighthearteded moments, its INCREDIBLE characters (I love the body improvement club OHmygoD they are so wholesome and supportive of Mob they make me so happy), and of course, all of the super badass psychic battles. Of course, you can't talk about Mob Psycho 100 without talking about Dimple who is, by FAR, the best ghost blob ever. I love that supportive bastard and in this season, he really takes care of Mob ( I love it T-T). Season 2 of this incredible series has made me smile so much that my face hurts. It is an incredible series and deserves to be loved by all. Never in my life have I seen such a perfect combination of slice-of-life, comedy, psychic powers, world destruction, exorcisms, and body building, and I sincerely believe that this series ( especially this season ) is worth the watch.

I loved the first Season and the second also blew my mind. While the Story isnt good at all, the animation, characters and Sound are really great. My favorite characters were Dimple, Mob and Reigen. Dimple was always funny, sometimes even helpful and, despite being an evil spirit who even tried becoming god by starting a religion on his own, he turned out to be an actual pretty nice guy if he wants to. Mob is not one of these OP Main Characters who are just jerks, but hes the exact opposite. Yes, he is OP, but he also has problems such as him not being good with people, him not actually having wishes/desires, ... Also, he doesnt want to brag, nor use his powers in his everyday life, unlike most of the OP Main characters. Long story short: The Anime is funny, animation pretty good and the Music fits pretty well. But the story lacks a bit of creativity. 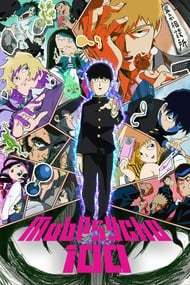 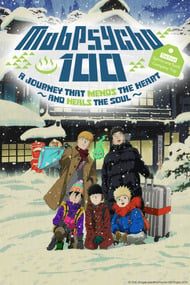 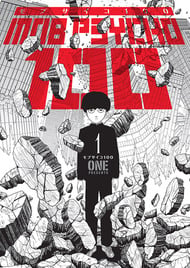 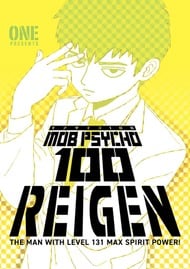