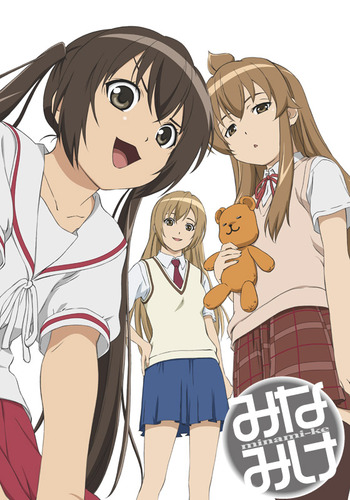 Gorou has a crush on his older stepsister Haru. Unfortunately for Gorou, Haru happens to love teasing him sadistically in every way possible. This is a 4-koma crack comedy about their wacky day to day life and interactions.