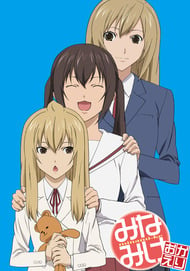 I didn't want to write a review about this series but still i had to because this season was kinda bad. minami-ke is an anime about 3 sisters who live together and it was pretty good till season 2 but this season was kinda trash. this season focused more on touma and makoto the two characters i hate the most and there was also something different about this season like a whole episode was focused on one character unlike previous seasons where there were 2 to 3 stories in one episode. the jokes this time were stale and bad. the animation was kinda mid and same with the soundtrack which dropped in quality. overall this season was pretty bad and didn't live up to its predecessor. i really hope the next is better. 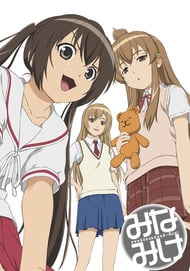 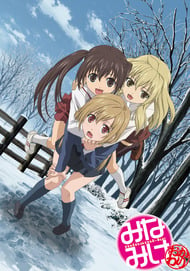 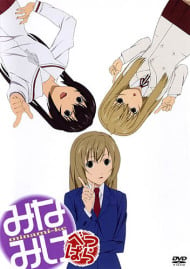 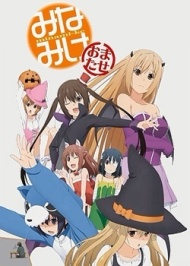 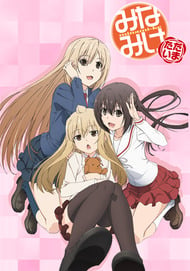 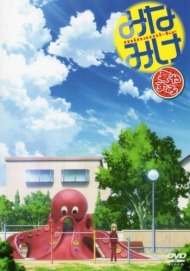