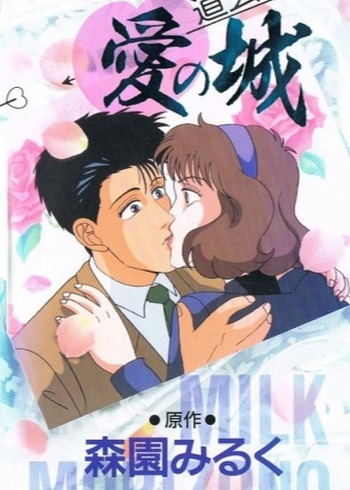 If you're looking for anime similar to Milky Passion: Dougenzaka - Ai no Shiro, you might like these titles.

Kin no Kuni Mizu no Kuni

Sara and Naranbayar, a princess and young man from two rival kingdoms, meet by chance and find that they must act as a couple to maintain peace in their realms. Even so, they find that they slowly fall for each other.