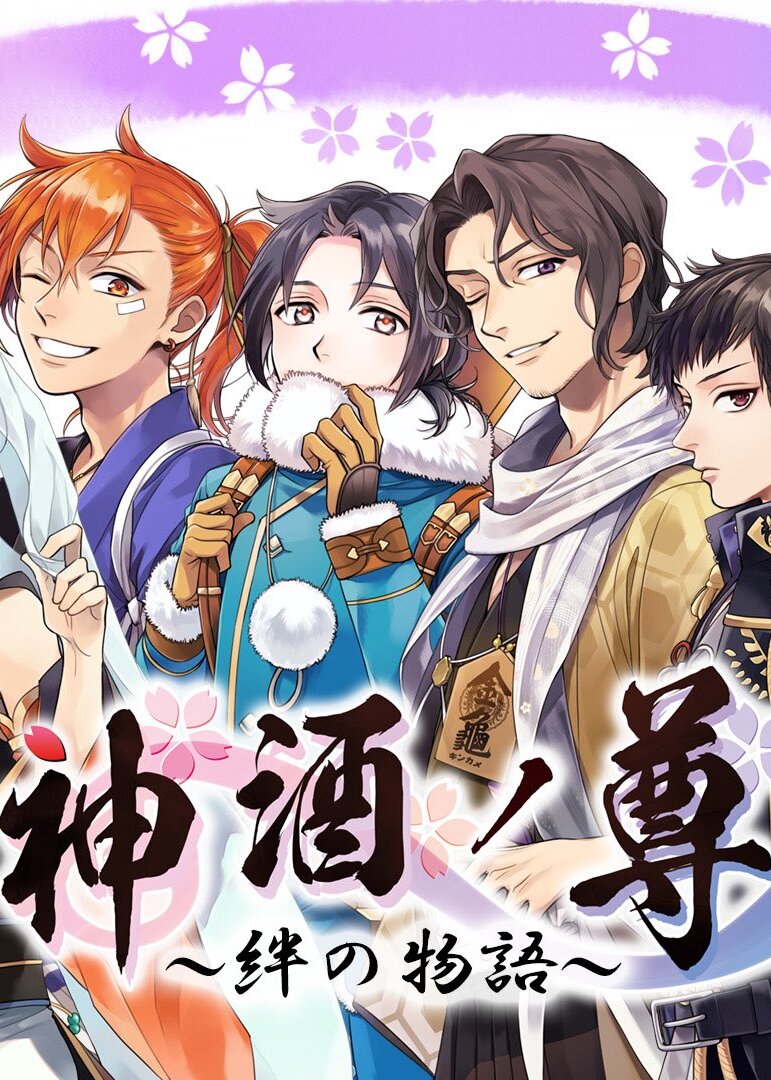 If you're looking for anime similar to Miki no Mikoto: Kizuna no Monogatari, you might like these titles.

The nonfiction gourmet essay story centers on the author describing his love for rice and the situations in his life that center around it.

Pan to Boku no Momo-chan

The story follows a boy named Shiro and his aunt, Momo, who live together after the death of Shiro's mother, Momo's older sister. Shiro makes bread for Momo in the mornings.

The essay manga depicts the lazy, unhealthy daily life of Kawashiri, who loves alcohol and anything greasy, salty, or sweet.