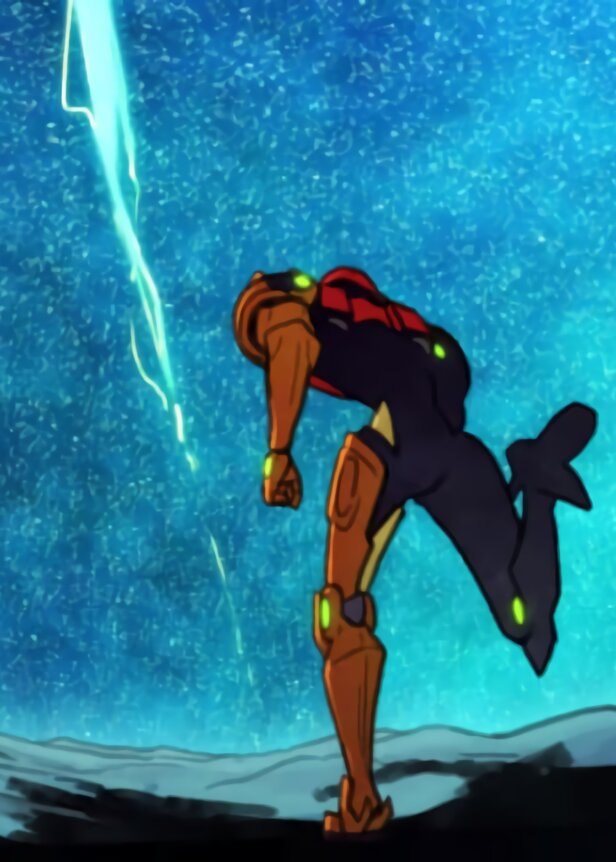 As Ichiro Ogami, the captain of the Flower Division, prepares for duty in Paris, he begins to recall the memories he shares with his team. One by one he reflects on his teammates, and thinks fondly on the events that brought them closer together. From deadly assassins from overseas to haunted studios and even the threat of arranged marriages, the Flower Division has been through thick and thin. As he bids them farewell, holding dear to him the moments he had with each of them, he looks into the uncertain future, emboldened by the bonds he has with his teammates...

Welcome to the famous Broadway Little Lip Theatre, known for its gorgeous actresses who will put on an amazing show for you before jumping into their steam-powered mecha suits to protect the city in danger. Fighting with beauty and grace, the New York Fighting Troupe won’t let villains touch their precious city. Soon after their leader Lachette Altair leaves for another mission, an ancient Egyptian force is unleashed upon the city. Can the girls and Shinjiro Taiga fight off mummies and magic, while still getting in enough practice time to perform their highly anticipated show, Cleopatra?

During a pitched battle against the demons threatening the Imperial Capital, Sumire Kanzaki of the Flower Division feels her spiritual powers weakening without hope of recovery. However, Sumire's pride as a warrior and a performer will not let her fade away like a flickering candle. Rather, she elects to retire from fighting and from acting while her flame still blazes brightly. But before taking up a new position with her father's Kanzaki Heavy Industries Group, she sings one last song in a farewell performance dedicated to the fans and co-stars who have been with her all this time.