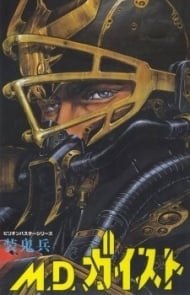 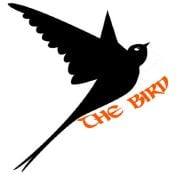 Ok, here we have it, one of the worst Anime in existence. On Anime News Network, for years at the near bottom of the Top 50 worst rated, lies M.D. Geist.  I must say i only watch it because i want to see a bad Anime for comparison to a good one. I walked into this with no expectations whatsoever, and surprisingly i got not disappointed! Don't get me wrong it's still crap, but if you overlook the bad animation and the ridiculous violence, it has some charm. Fist of northern Star for example has also violence in it and at some point dubious animation, but the main character is not a ludicrous moron that want to kill everybody. And i think thats the flaw of the Anime. It's just gore and death with no personality, not like in Fist of northern Star. Geist is just a killing machine with no comprehensible motivation. The charakters around him just don't get what his real intentions are. So for me as an critic it's just a lifeless main character that only want to kill and everyone around him is a moron for not question him on his goals. On the other hand, for me as a post-apocalyptic sci fi fan, M.D. Geist is awesome! I mean his name says all: Most Dangerous Geist!  Turn your brain off and enjoy the brutality. I like the idea of launching this extremly dangerous ''being'' with a satellite into space just because they couldn't kill him and also his choice at the end, that was badass. Geists way of killing is butal and he enjoys every bit of it. It is interesting to see a main character that has no personality at all and still steals the show. If you like trash, and i mean really good trash, than i highly recommend this! You will not find a better, worst Anime.

I watched it and I didnt like it. There is no plot, you probably wouldnt understand the characters motives or the how and why. It just doesnt make sense. 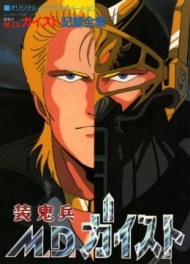