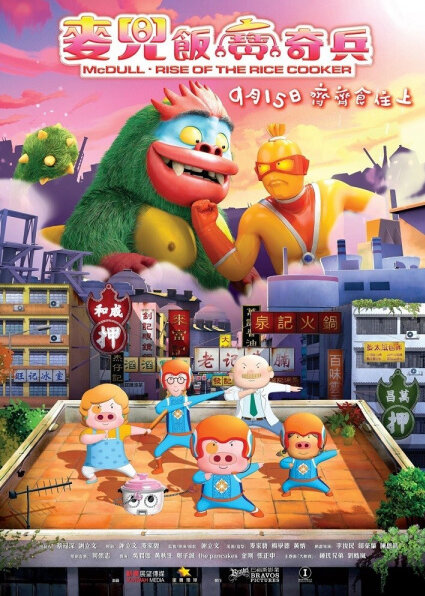 Centers on the battles between the mysterious alien enemy Dark Spinner and the secret defense unit Earth Granner over Earth Energy, the energy generated from the Earth's rotation.

In the future, the Republic of Hontworl secedes from the United Nations and rallies several other nations to its cause. Led by the feared-evil Beoluke, its motives are unclear and it hides a dangerous secret: beneath the facade is Galactor, an evil race of aliens who desire world domination! To combat this threat, five men and women known as the Science Ninja Team (aka Gatchaman) spring into action. Whether it's taking down the Turtle King's fortress or laying waste to an underwater secret Galactor island, there's nothing that Ken, Joe, June, Jimmy and Rocky can't handle. Who will win the fight for planet Earth and the galaxy?