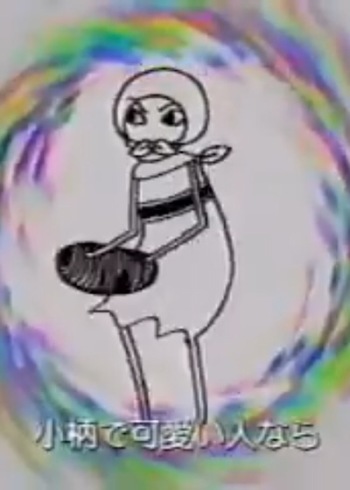 If you're looking for manga similar to Mayumi Kojima: Kekkon Soudan Sho, you might like these titles.

Wanting nothing more than to be a dancer, Rin joins a troupe with her fellow students and soon realizes that she has two left feet. She practices and practices, but is discouraged by the lack of results and almost gives up on her dreams. Impressed by her passion and dedication, Tinker Bell appears to give her a little encouragement in the form of a little Disney magic! Now with the help of Tinker Bell’s magic cards, Rin can call upon the help of her favorite Disney characters and dance her way to her dreams!

The composer, who lost his hand, decided to write the music for the young dancer of genius. A blossoming flower and an already faded flower. Music, which that was created in dreams, that was saturated with passion and poisoned by jealousy. Can she connect their hearts?

Indulged In Your Radiance

Shu Yun is a ballet dancer we has lost all his passion for dancing. However, it's not until he meets Tong Yang, a talented performer from his school, that he believes he can finally rekindle the love that he once had for dancing. They've have lead completely different life paths, and when Peking Opera meets ballet, some drastic changes start to influence their lives...

A group of teenage boys explore the depths of the underground breakdancing scene, in which they master new moves and battle against competitive breakers and crews.