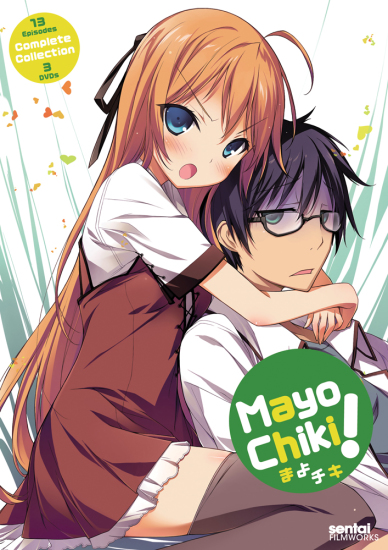 a generally good anime the characters have the usual quirks to them and the story is nice... oh that is until it decides to end the anime on a fucking FILLER episode, yup thats right this anime ends with a filler. It was a good anime and i was very interested in how they were gonna end it with how the development of the characters went, and how the relationship developed for it to fucking end on a god damn filler. that stupid ass final episode ruined the entire anime for me and honestly i dont reccomend watching this at all unless you watch all but the final episode

Ends in the middle of nowhere.  Seriously, it was the most open ended, clearly there is more shit that needs doing ending I have ever seen.  As another reviewer said, you're basically better off finishing after episode 12, because a half assed ending beats no ending at all.

Will Be Edited In The Future. Containts light spoilers, if not, alot of them When you have a gynophobic main protagonist in a ecchi anime series, from my perspective, things can and will become convoluted. it also makes it harder for me to process through this series when they also have a cross dressing (which is our main female protagonist) character as well. I dont know why this was a good idea, but it payed off. I mean, yes, with those 2 features in this plot, it does have a touch to it; Put it this way, the Main protagonist cannot reveal Konoe's (Main Female Protagonist) true identity as a woman, instead, he has to go along with it, in return, Konoe and Kanade (Konoe's Master and our maid in this series) help cure and eliminate Kinjirou's (Main Protagonist) gynophobia.  The sad part is, this never occured in the story. instead, at the very last moment, in the last episode, they throw in an idea that does not contribute to the story what so ever. they decided that it would be an amazing idea to do this: Nakuru (Our Cat Girl in the series) wanted and asked out Kinjirou on a so called date. i mean, yes i can relate to that, but they're just basically putting a cliff hanger right in front of our eyes when they could've advanced the story at the last moment, same turn of events happened with Kampfer, but not going there, The Animation is good, but not great. I can atleast spot some flaws with it, but aside from that, its watchable with. I myself would've tried to render the animation a little better, but with an average 29.97 or so frames per second, it pretty good. If i were to rate the sound on a scale from 0-1, it would be a .50, a 1/2 yes, 1/2 no. I say this regarding that, yes, it's good, but they couldv'e atleast replace some sounds with other one's more relevant to the specific subject or topic. 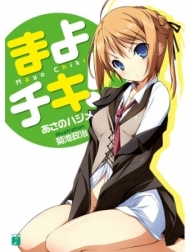 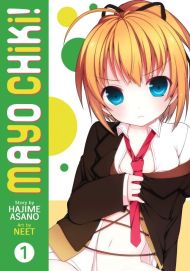 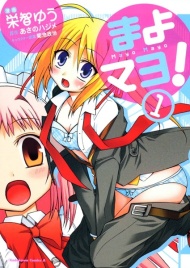