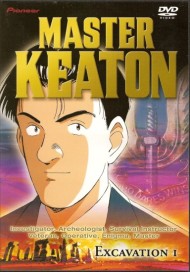 Taichi Keaton, a former British special forces operative, now works as an insurance investigator for the world-renowned insurance agency Lloyd's; but his true passion is history and archaeology, which he fulfills by teaching at universities and visiting various ruins. Make no mistake though, there is far more to Mr. Keaton's job than simply filing insurance forms and writing reports! His investigations take him around the world and into situations ranging from run-ins with the Russian mafia to solving murders and even foiling terrorist plots. There's never a dull moment, much to Keaton's dismay! 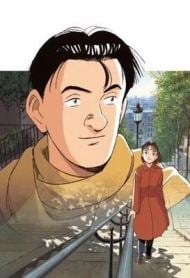 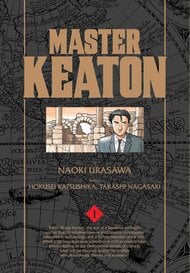 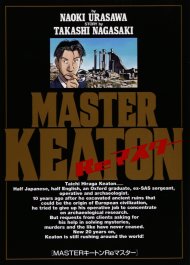