Mashiroiro Symphony: The Color of Lovers 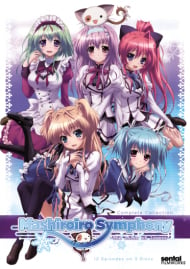 The traditional girls-only Yuihime Private Academy is considering the possibility of starting to accept both genders and has thus made an agreement with a neighboring school to receive some of its students as an experiment to see the reaction to this adaptation. Shingo Iryu is one of the many students transferred for a ten month experimental phase at Yuihime Academy. He, his sister, and his fellow relocated colleagues are impressed by the sophisticated campus, but even more by the resistance of many students who don't want the boys over there.

***This a spoiler free review*** So unlike my other reviews where I break down each category and list why and why not I like the anime, I am going to give you a sum of my thoughts. I told myself to finish this anime after I stalled on it and quite honestly, I wish I just left it alone. It is by far one of the slowest moving anime I have ever watched and believe me I have enjoyed and watched anime with almost no plot (Aria). I wanted to like the characters but they just didn't give me anything to grab onto; they were all stale and boring as well as one dimensional. The animation was nice but nothing to write home about. Overall, this show is just below average and quite honestly, not fun to watch. Sorry for such a lame and not well-thought review but I just didn't want to waste time on an anime that could be summed up with "boring". Enjoyment: 1.5/10 Thanks for reading my review! If you liked my writing style, would like to see some other reviews, or just want to talk, please stop by my page! Sincerely, Awesome Drummer

I'll try to keep it short and spoiler free,  At first this seems generic harem since Shingu Uryu together together with his sister Sakuno just meets a bunch of girls namely the class rep. Airi (tsundere), a classmate Sana (a tsundere as well) the school maid Angie (who is half british) and Miu the leader of the kitty club and there his life starts, and also he got a friend named Hayata. However as the stroy keeps on moving I realzied that this ain't the typical harem anymore, I don't wanna spoil but the main reason for that is because on the girl who was chosen was somewhat unexpected, and it broke some of the cliches that we see in a harem anime. but the greatest thing i like here is that aside from the less incestious bond of Shingo and Sakuno, I like the fact that Shingo has to earn the trust of the girls that he met in order to gain their affections, he doesn't just went there and with a smile the girl suddenly falls in love like he's Ravishing Rick rude or something.  I also like the fact that Hayata is not your typical best friend, I mean yeah he's energetic but he's not really the perverted type who gets easily beaten down by girls, in fact he has a fiance (not much of a spoiler though) but I ship him with either Sakuno or Sana. not to mention I like the sounds my favorite is probably Miu's ost, It's so relaxing and It just suits my mind, the design is okay I guess although I think they could have done better, but my problem here is the pacing and the lack of romantic moments of Shingu and the girl he chose, I have no problems on his reasons of chosing her but I just have the thought that we could have at least give us some more romantic moments before they became a couple. nonetheless It's a great show and I enjoyed it, It does not have the most romantic plot or so but It's refreshing to watch 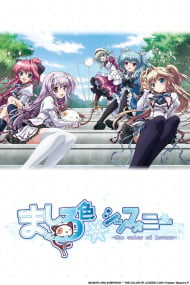 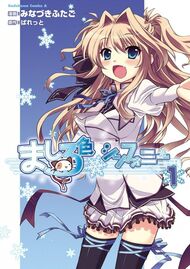 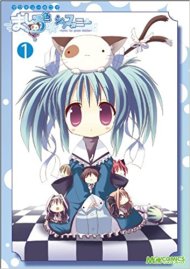 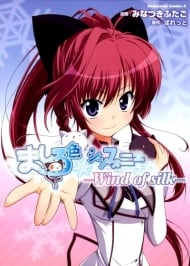 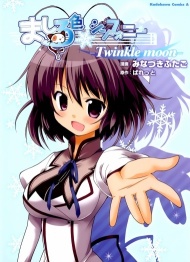