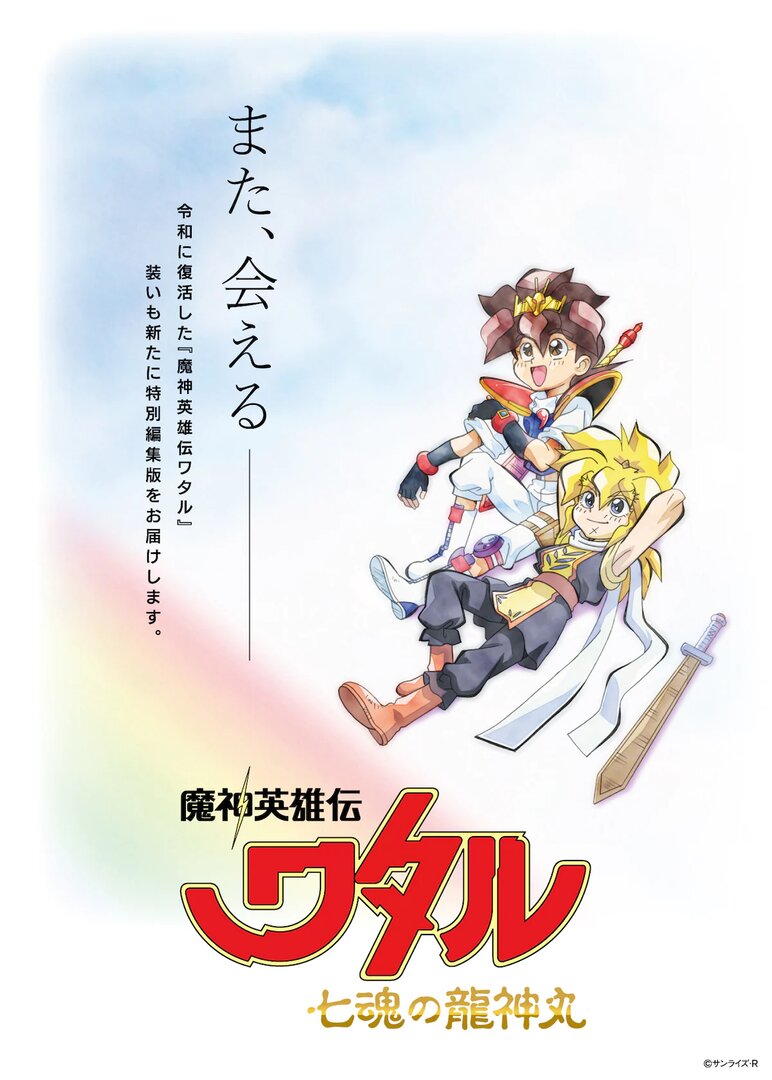 If you're looking for manga similar to Mashin Eiyuuden Wataru: Nana Tamashii no Ryuujinmaru - Saikai, you might like these titles.

Escaflowne, the God Protector of Fanelia, has been stolen and the country is left in ruins. Desperate to find the key to Escaflowne's seal and recover the legendary guymelef, Van Fanel, Prince of Fanelia is sent to Earth, only to find it in the possession of a high school girl, Hitomi Hoshino. With enemies chasing them at every turn, can the two reclaim what was lost?

It's about a boy named Tekkon. Tekkon at first just loves baseball and has no interest in Zoids, calling them kid's toys. However, this changes after he meets a man called Commander O, and Tekkon quickly finds himself deep in the world of building models and participating in various competitions. He makes various friends along the way.