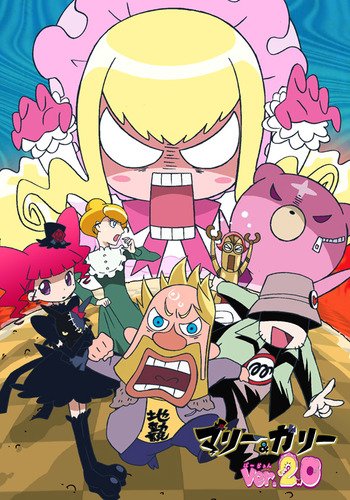 “I am Nagara Naga, a proud member of staff at the pet shop Animale, and I invite you to our third floor... to a world you’ve never seen before.” Iruka was just an ordinary office worker, until one day he happened to pass by a pet shop where he met Nagara-san, a clerk with a deep love for reptiles. Urged by her, Iruka enters the thrilling life of a reptile owner!

The Manga Guide to Linear Algebra

Reiji wants two things in life: a black belt in karate and Misa, the girl of his dreams. Luckily, Misa's big brother is the captain of the university karate club and is ready to strike a deal: Reiji can join the club if he tutors Misa in linear algebra. Follow along as Reiji takes Misa from the absolute basics of this tricky subject through mind-bending operations like performing linear transformations, calculating determinants, and finding eigenvectors and eigenvalues. With memorable examples like miniature golf games and karate tournaments, Reiji transforms abstract concepts into something concrete, understandable, and even fun.

The Manga Guide to Cryptography

As you follow Inspector Jun Meguro in his quest to bring a cipher-wielding thief to justice, you’ll learn how cryptographic ciphers work. Dive deep into advanced cryptography topics, such as classic substitution, polyalphabetic, and transposition ciphers; symmetric-key algorithms like block and DES ciphers; and how to use public key encryption technology. Also explore practical applications of encryption such as digital signatures, password security, and identity fraud countermeasures.