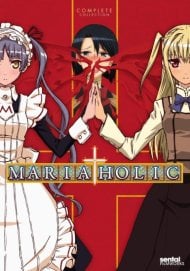 If you are thinking about watching this DONT its pretty bad honestly and its impressive it has such a high rating if you dont like yuri stuff then do yourself a favor and dont watch this if you dont like bastard characters who are borderline abusive and awful dont watch this my main hate for this series stems from the mariya guy hes downright horrible although some people may find his actions justified or funny they really are mest up to such a degree were its disgusting and repulsive for example constantly insulting or threatening people or pouring gasoline on kanako( I think that's her name) is just not cool then saying he will set her on fire and not even in a joking way is not funny then rinse and repeat I stomached all twelve episodes of this assholes deeds and that all just ruined it for me. Yes kanako is a huge pervert but her being a pervert was the only reason I actually forced myself to watch this garbage and just so u guys know im not taking Any sides I feel nothing against yuri as well as Im not a fan of it. So at the end there really is not much of a story to it and the animation is basic and its one of those poorly made Anime but there are a few catalyst that make it worse such as mariya and his jackass made and the constant bullying of kanako because thats just what it is bullying its not even a trope so at the end I will try to warn you against watching might even ask you nicely not to. Well thats the end of this review! 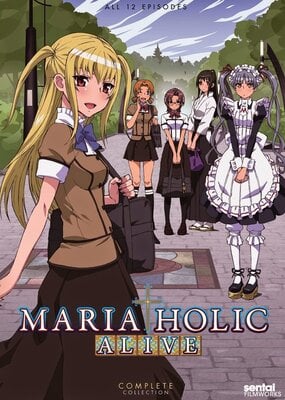 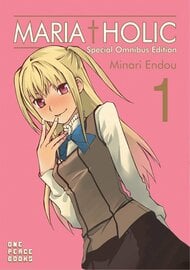