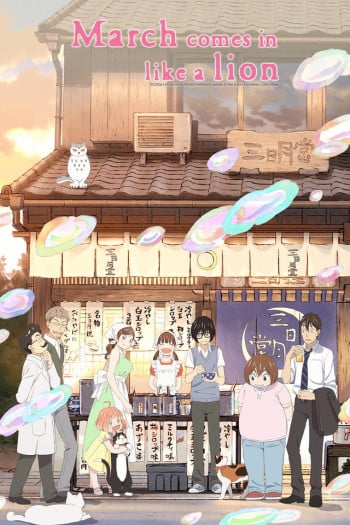 I'm conflicted about this one. I immensely enjoyed the first season. But this second one...leaves me a lot less enthusiastic. It's still above average, don't get me worng, but in my opinion it's simply not as good as the first season. Even though I have only read glowing reviews about this, so I know many people don't agree.  I like and commend the production values, colours, character designs, backgrounds, music, voice actors...it's all extremely good. I find that the characters are very well portrayed and I fully share in the philosophy of life behind this anime. I like the realistic take on life, the way it shows how people are not only just good or bad but sometimes both, how you struggle to grow up, how bad things happen but how you can find motivation and strength to go on. How you can find some beauty in life - and hope - if you look hard enough. I liked how Rei's match with Souya didn't have the end you'd expect and neither did Shimada's one with old man Yanagihara. I liked how Rei is grown up and learnt to trust other people, enjoy companionship and sincerely yearn to help others. The characters are this anime's main strength. You cannot not admire Hinata's bravery, and same could be said for Nikaidou and Souya and Shimada.  What I didn't like is that it's really not about Rei anymore. Hina gets a lot of screen time and not only in the arc dedicated to her. There's a couple of episodes dedicated to Nikaidou and a couple to Shimada. Rei is often a side-character, trying his best to help others. The match between Rei and Souya is for me one of the highlights of this season, and Souya's character - as well as his interaction with Rei - is portrayed, once again, masterfully. To me this season feels like a series of cameos of different characters, but with a plot that isn't heading in any clear direction once that we've been shown how Rei has overcome his issues from the previous season. I already know that lovers of slice-of-life will object to what I've just said. I guess what makes me unhappy lies in the comparison with the first season, where there most definetely was a plot that got me hooked, as well as the excellent characters and art. That's what's lacking, in my opinion, in this second season.

I have to say that season was much better than the first season. I really loved to story. Everything blends up so well, you get to know more about the characters especially Hina and Souya. You also get to see new sides of Kiriyama, and how he is developing.  The story is surprisingly intresting. So many stuff happens, and they are all well made. 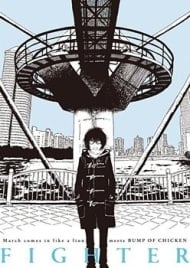 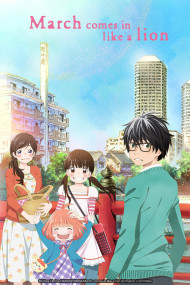 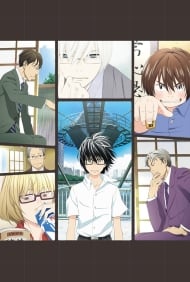 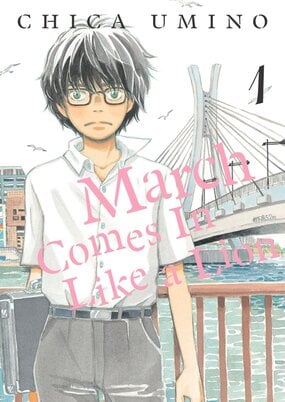 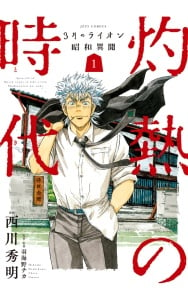