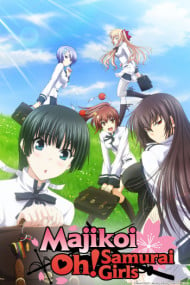 Kawakami City is famous for its strong dedication to its samurai ancestors. A healthy fighting spirit is always valued and it's even an important factor for success at school. Yamato, a second year student from Kawakami High school, is always with his close friends (4 boys and 3 girls). They have all known each other since they were young and have done many things together. While they have many other friends, this group of seven is a close-knit, inseparable group. They even have a secret base where they meet. With the new semester, they welcome two girls into their group and shortly after things begin to change...

if you came looking for an anime with good story you came to the wrong place, fuck the story there is none what matters is the comedial segments in every single episode. The personalities of the characters mixed well creating hilarious scenes that kept me laughing so hard i cried because it hurt. the fights were interesting but not enough to care about the main focus of this anime was to make people laugh and it did the job right.

Story:     2/10 This was one of the worst anime i have seen in awhile. The anime started out pretty cool with a strange mock battle that made me think this anime might have had some promise. After the 1st episode was over, the whole anime went downhill. There was almost no coherent storryline and the small fragment that might have been a story was so split up, it might as well not have even happened. This anime could have been reduced to a 3 episode OVA series and would have been alot better. Animation:     7/10 The animation may have been the only redeeming aspect of this anime. It had a decent look that made me watch this until the end but I was close to quitting at a few times due to the lame story. In order to keep people watching, they kept adding bathing scenes or other random nudity. Sound:     5/10 The music was okay but at times it didn't really feel like it went along with the scenes too well. Most of the music was bland or seemed like it was taken from other animes. While some of the music fit in, it wasnt the best. Characters:     5/10 The characters may have been one of the better parts of this anime. Their personalities howeven didn't make too much sense. All the characters seemed to be in love with one of the most useless people in the show and he was in love ith his hermit crabs. Overall:     4.5/10 In the end, I would not recomend this anime to anyone nor would I watch it again if the alternative was getting a fork stabbed into my eye. 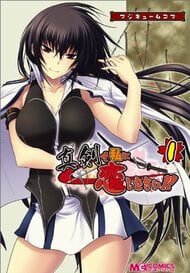 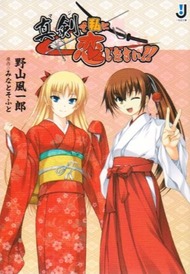 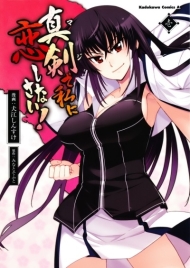 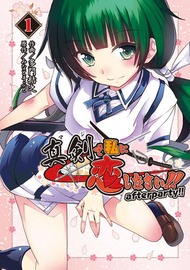 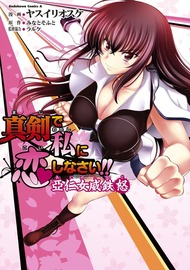