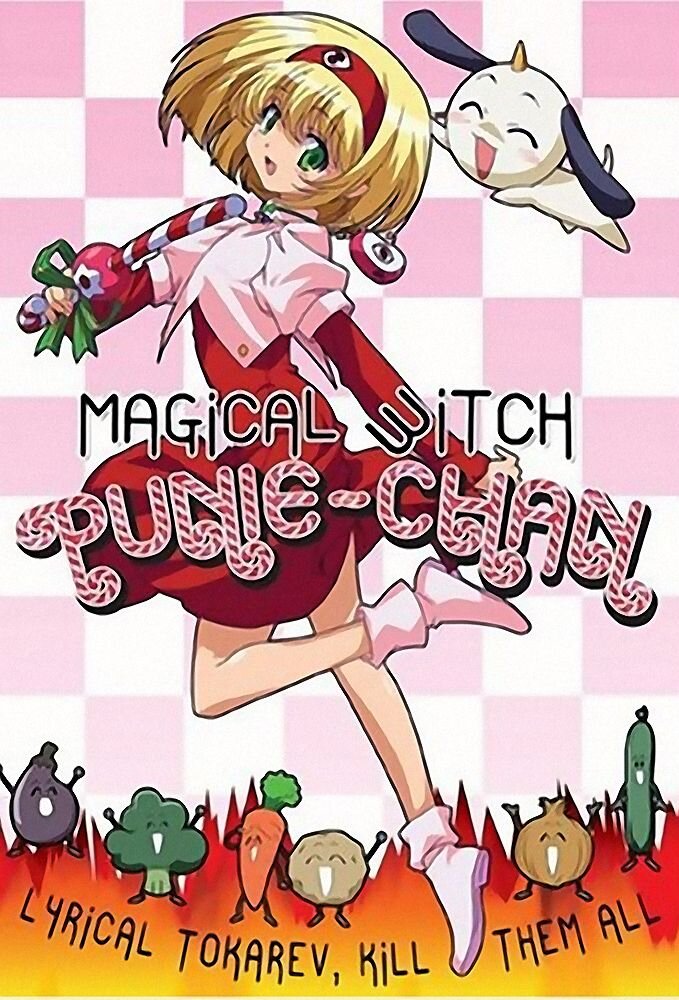 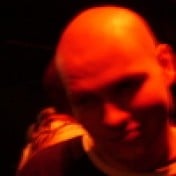 Bouth series can be sayd to be parody of many classic animes. When Dokuro swings hers big club arond Punie from Da imahou Touge uses her submission moves, and in bouht cases bes way to describe it is just "ower kill" 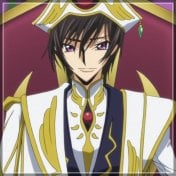 Both shows are equally vicious parodies of popular anime genres: BokuTen - of "magical girlfriend" genre, and DMT - of "magical girl". If you enjoyed the viciousness and genre savviness of one, you'll certainly enjoy the other. That both have been produced essentially by the same creative minds doesn't help...

Both OVA are parodies of everything that's cliché in anime, starting from the magical-girl and sudden-girlfriend genres. While Dokuro-chan is definitely the most violent and ecchi of the two, Dai Mahou Touge is a lot crueler, and way more vicious.

While I'm of the opinion that DMT is the better one of the two, I did enjoy enjoy both of them equally. Make sure you watch both of them! 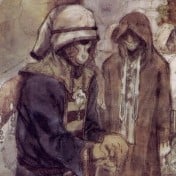 Magical girls with a bit of the old ultraviolence. Dokuro-chan is a gorefountain extravaganza, while Dai Mahou Touge leans a bit more towards being creepy and bleak (with some surprisingly good fight scenes). "Pipiru piru piru pipiru pi" or "Lyrical Tokarev, kill them all!", either way, someone's either dead or will wish they were soon.

Both anime are parodies of everything cliché in anime. Magical girls especially. They both add in a strange violence humour too. You should like one if you enjoyed the other.

Like comedy? Like violence? Then it's likely you'll enjoy both Bokusatsu Tenshi Dokuro-chan or Dai Mahou Touge. Both play heavily on the comedic violence, and have a similar vibe of a being from another world tormenting humans. If you enjoyed one then try the other. 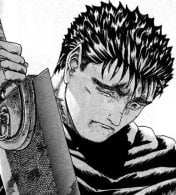 Both are 8, 13-minute episodes. Both have violent protagonists. Both are in their own category of WTF.

Low-budget, straight-to-video depictions of cuteness and violence. Bokusatsu Tenshi and Dai Mahou Touge are identical on several planes. We have two deliciously evil female protagonist, and Ecchi in small doses sharing the stage with gore and disturbing events in general. To satisfy all your sick, sadistic needs, look to these two shows for some mindless entertainment. IF you like one, you're likely to enjoy the other.

Both animes are pseudo magical girl!!!

They are both really funny, random, and ofcourse bloody as hell!!!

(Not familly friendly at all)

Both shows combine a pseudo-kawaii but actually hyperviolent magical girl/supernatural-type girl lead character with excessive, weird, harsh and crude humour at the expense of others. Bokusatsu is more gorey, Dai Mahou is more politically incorrect, but they will each get the blacker hearts laughing.

Both shows are short parodies that rely on an exaggerated use of violence to make the viewers laugh. While Dokuro-chan is the goriest of the two, Dai Mahou Touge uses it’s violence to contrast with the harmless and innocent appearance of the main character. Either way, both shows are plenty of fun and whoever liked one will definitely enjoy the other.

Both shows parody the magical girl subgenre in an off-the-wall, often very dark, manner. Those who appreciate the humour of one will more than likely enjoy the other. 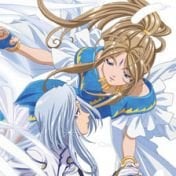 In both Majokko Tsukune-chan and Dai Mahou Touge the main theme or scheme is focused upon magic, how to use it and how to use it the wrong way. There is a high amount of crude humour in both series, and they're both also conveniently short - you wouldn't dare to watch more anyway.

Both Majokko Tsukune-chan and Dai Mahou Touge focus on girls with magical powers but with a twist: both are quite violent. Aside from that, both Punie and Tsukune are very nonchalant about their less-than-gentle natures and both feature a heavy dose of comedy. If you like one, you're bound to enjoy the other.

If you liked one you'll enjoy the other because both are overly-violent slaptick comedies which feature an apparently innocent girl who is actually an overpowered sadistic who punishes whoever poor sod gets in their way in the most brutal way possible. Punie-chan is not as bloody as Jashin-chan Dropkick but it's equally as violent. 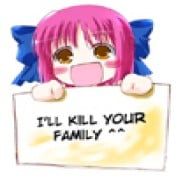 These two anime have the same sense of humor. Two cute girls that suddenly become extremely violent. They both made me laugh so hard my stomach started to hurt in every episode. You just can't resist the random violence.

Both anime are hyper and violent to the extent that they become totally funny. Both take on a lot of cliche's in anime as well. I highly suggest you check one out if you liked the other.

If you enjoyed the WTF factor of either Dai Mahou Touge or Di Gi Charat then it's likely that you'll enjoy the other. Both are fairly random in their comedic content and often include some humorous violence.

Dai Mahou Touge and Ultra Maniac both have a wacky magical girl that is sent to earth with one mission: to become the queen of the magical world.  Ulra Maniac has more character development and plot line than Dai Mahou Touge.

both laugh about the absurdity in the magical girl genre

[and how absurd it's looks to normal people]