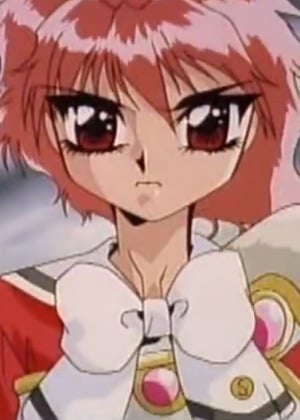 The day before the graduation ceremony, five middle school girls each are preoccupied with their real everyday lives. These girls meet each other in a fantasy world after being sent there through a sudden occurrence. There, they learn about the impending crisis that this world is facing. The way to avert this crisis is for the five to collaborate and bring their five hearts together as one through dance. However, the five cannot come to love the world, and cannot tell their true feelings to one another, so their hearts are unable to unite and the time limit is fast approaching.