Alt title: Mafumafu: I Couldn't Become a Super Cat After All 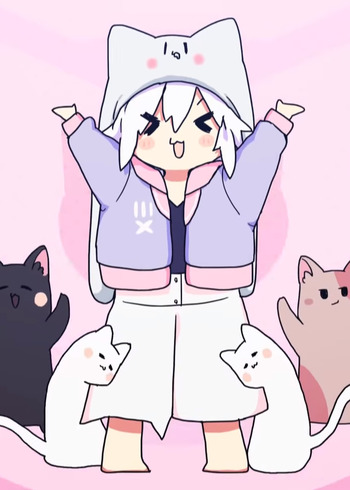 If you're looking for manga similar to Mafumafu: Super Neko ni Narenkatta, you might like these titles.

The major power of the Evillious region, the Kingdom of Lucifenia. Ruling this vast country was the 14-year-old princess, Riliane. She used her absolute power to squeeze everything from the people, and anyone who defied her was beheaded without mercy.