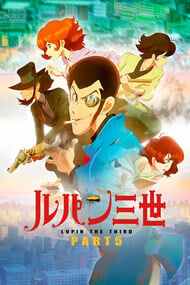 The Girl in the Twin Towers

The Killers Gather in the Wasteland

Zenigata's Pride and the Desert Dust

Lupin VS The Smart Safe

His Name is Albert

Who Has the Black Notebook?

The Man Who Abandoned "Lupin"

The Extravagance of Goemon Ishikawa XIII

This Lupin, is such a great encapsulation of the Lupin that went before it yet draws in savory chunks of new ground to make this the freshest Lupin incarnation since Jigen's Gravestone or A Woman Names Fujiko Mine.  So, you want to know where to start with Lupin? Start here. Yep, that is right, even after over 40 years of Lupin in its many jackets, Lupin can just be started here. Now, if you have some time, I'd always suggest watching one or 2 episodes from Lupin in his red jacket glory of the 70s, or Castle of Cagliostro (the title that got me into anime) But, you don’t really need to. Lupin for the most part is 5 characters and capers. Lupin, the thief with panache, he leaves a calling card and steals loot. He is goofy, and silly, but will kill you if he feels threatened. There is Jigen and Goemon, his trusty cohorts. One is a beatnik looking gunslinger, and one is a traditionalist Samurai. They normally are brought in to help Lupin, although Jigen is more a true partner. Rounding out his sometimes helper team, sometimes nemesis is a femme fatal in the name is Fujiko. She is as trustworthy as a politician with a mansion but does seem to have a soft spot at times for Lupin. Finally, there is Lupin's chief nemesis, the poor hapless Inspector Zenegata. Think Javier in Les Misérables, a dedicated cop that will not rest till he gets Lupin but add a sort of rivalry love for his target.  There, that is Lupin. Usually there is a McGuffin for Lupin to go after, and rivals in his way.  Normally, Lupin is a non-linier show, however this one does butt up against series IV and feels like a direct continuation of that series. BUT! You don’t have to see it first.  The overall tone seems different. In fact, I'd have to say, this series is a better one. It decided to abandon the ongoing long arc in favor of 4-6-episode series mini arcs with a general theme that links them together. Also, this series is mostly in France (with a small stint in South America) By baking Lupin down to manageable elements, it does not drag like the last series did at points. Lupin is shown more vulnerable than many other times before. Every one of his small band is given a moment in which they interact with Lupin in a way that adds *gasp* a dimension of character development.  He is also given a couple rivals that gets under his notoriously thick skin. There is also challenges that are not so easily avoided.   And finally, he reviels something, you never see in any of his previous series.  The series deals with age, legacy, and why or if Lupin actually cares for his compadres. Outside of Cagliostro and A Woman Called Fujiko Mine, this one was the best all together wrap ups for an ending.  Overall, even as a huge fan of his past, this is possibly my favorite series of his. Definately worth the check out. 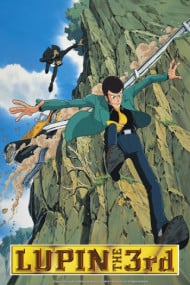 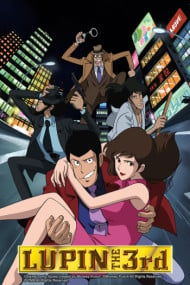 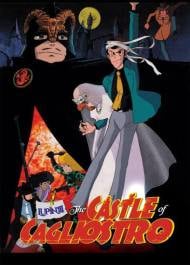 Lupin III: The Castle of Cagliostro 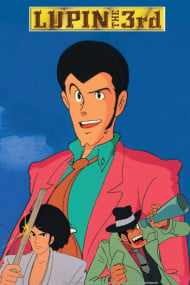 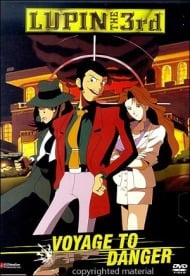 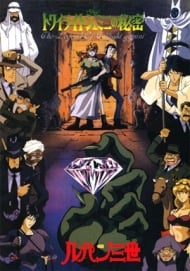 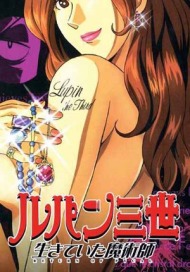 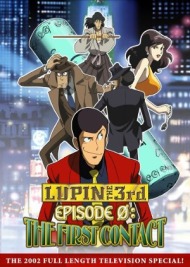 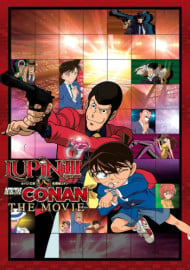 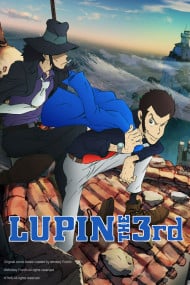 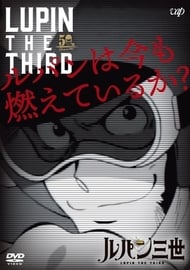 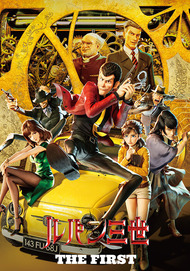 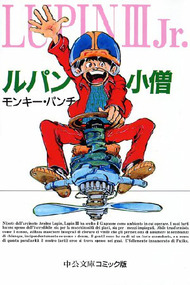