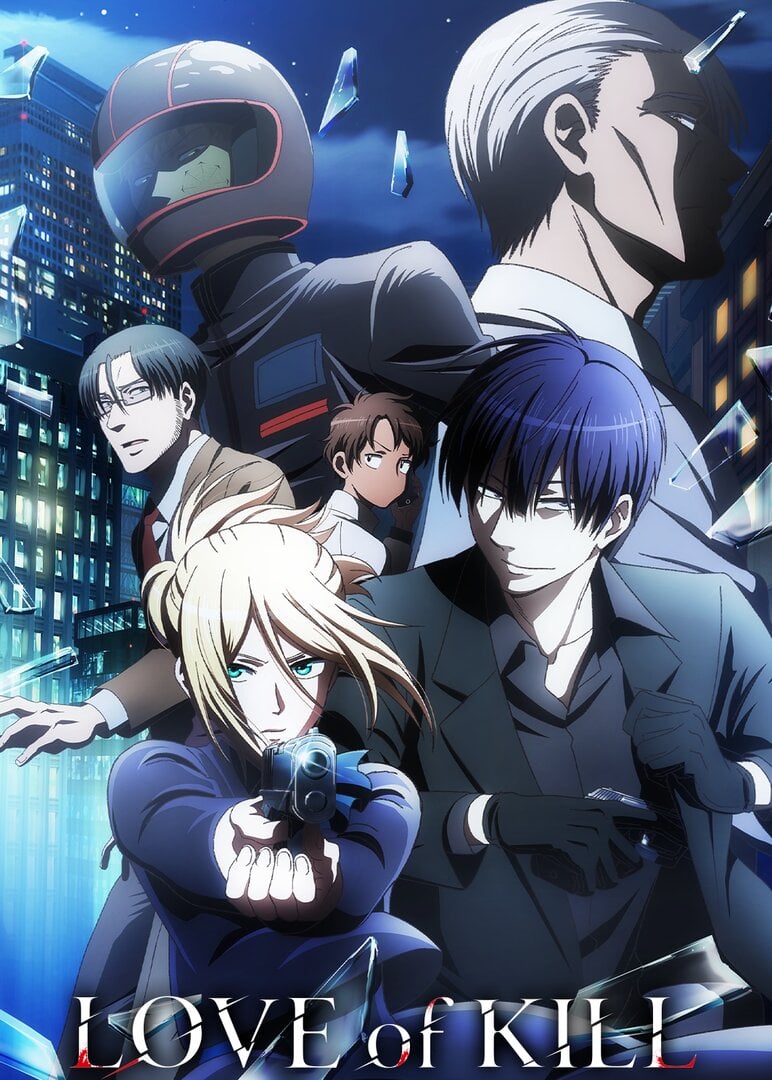 MIHAI, the "Weepy Old Killer": A former hitman now trying to live a quiet life but haunted by the deaths of his victims and his lover. BADOU, the "Gun Smoker": A chain-smoking "information broker" and hired gun whose reckless façade hides a serious intent. NAOTO, the "Blade Maiden": A preternaturally skilled swordswoman with a single desire: revenge against the assassin who cut down her family. HEINE, the "Stray Dog": A cipher with a metal collar bolted to his neck, a disturbing talent for mayhem, and a childhood sacrificed to the thing known as "Kerberos." Driven by their ghosts--both dead and alive--and their desire for truth, all are struggling to solve the secrets of the past while surviving the dangerous present--by gun and sword and courage and luck.

Muchaca Smooth is a legendary man-for-hire--a deadly combination of assassin, bodyguard, private investigator and bounty hunter. He is also an aficionado of The Movement, an era of hip-hop musical brilliance that barely survived to the end of the 20th century.

In the thick fog that drowns out all sounds and smells, Arama and her brother have the bad luck of running into a group of infamous bounty hunters. These men have gathered in order to hunt an outlaw with a bounty of one hundred million gold on his head. But, who is this man? And can he really be hunted so easily?

Kaito Yagami is a florist/gardener by day and a hired assassin by night. He kills using poisons from plants to make money to care for his brother who is confined in a hospital.

A nameless high school dropout teenager turns into an assassin for hire. He is a complete loner who uses his knife to kill his targets without any emotion or hesitation. He kills anyone who gets in his way whether they be a complete stranger or even the client that hired him in the first place. He meets a man named Iwanishi after one of his jobs goes bad. Iwanishi nicknames him Semi (Cicada) because he apparently talks too much and offers to become his manager, handling the business side of assassination. But it seems like Iwanishi has some secret agenda Semi isn’t aware of.