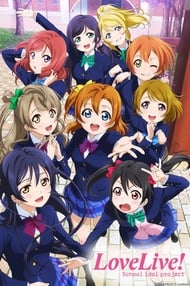 I really can't recommend Love Live enough! It's got a compelling, pretty realistic story with fun characters. I enjoyed watching the whole ensemble of characters get together and build their numbers throught the first few episodes. There's 9 main characters and everyone has different personalities and struggles and it's great to watch how all the characters interact. I really enjoy the actual performance scenes, there's enough build up to each performance that it feels exciting. One of my few complaints is, a few characters really just don't get as much screen time. In particular I felt that Rin, Hanayo and Nozomi were less developed, we don't get to know enough about them as individuals and I liked their characters so I just wanted to see more of them. Definitely has a slower pace, sometimes you'll watch an episode and not much will happen story-wise but it's still fun to watch to see all of the characters along with some genuinely touching moments and some fun comedic moments as well. I liked the directions that the story took, all of the conflict seemed realistic and because of that it was even more engagin to watch. Overall, I highly recommend this, it's a great watch for anyone but especially someone who likes school idols! Oh and also, both mobile games based on Love Live are great.

This was a very good anime series! It had it's ups and downs.. but well I won't spoil the ending. Story- I gave the story a 10 because this was the first time I've seen a story like this and for me, it was original. But also it's like it was made by pediaphiles or something because they had a lodd of leg shots and butt shots and they have ridciculously short skirts on( even though this is most animes)  Animation- I  gave the animation a 10 because I love animation like this. The colors were bright and lively and even though some of the dancing scenes were in CG animation, it didn't bother me at all. Sound- I gave the sound a 10 because it was very good. Almost all idol animes have great soundtracks because that is the main focus of the story so it the producers give it more thought. Characters- I gave the characters a 10 because the charcters in the school idol group were very diverse. There was tsundere, rich, and shy characters. Overall- Overall, I give this anime a 10 out of 10! I enjoyed it very much and there is also a second season to look forward too, that I won't watch yet. If you love idol anime, this is a must see and it's a well known idol series. 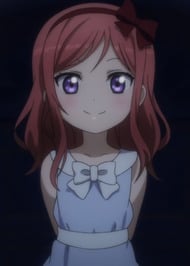 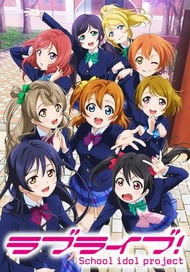 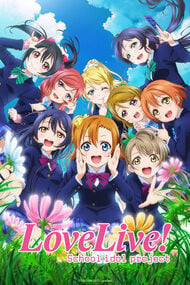 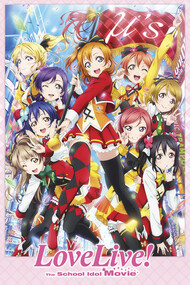 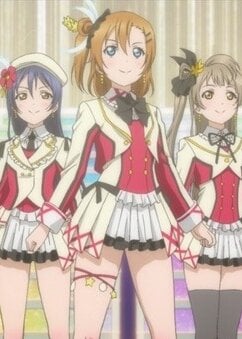 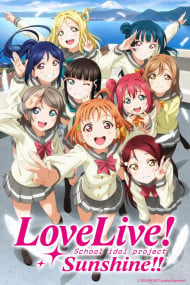 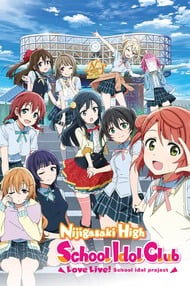 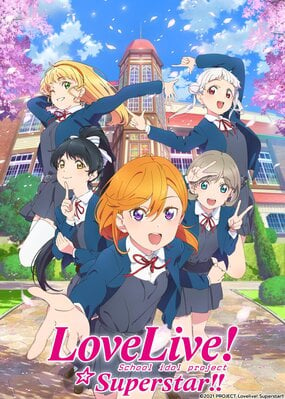 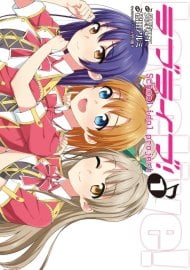 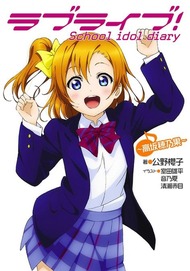 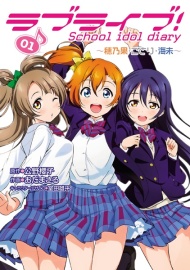 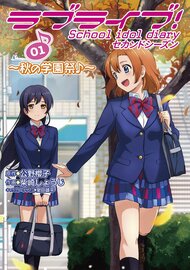 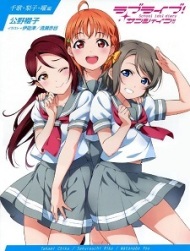 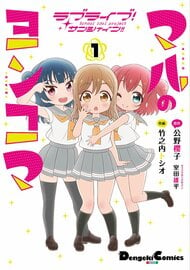