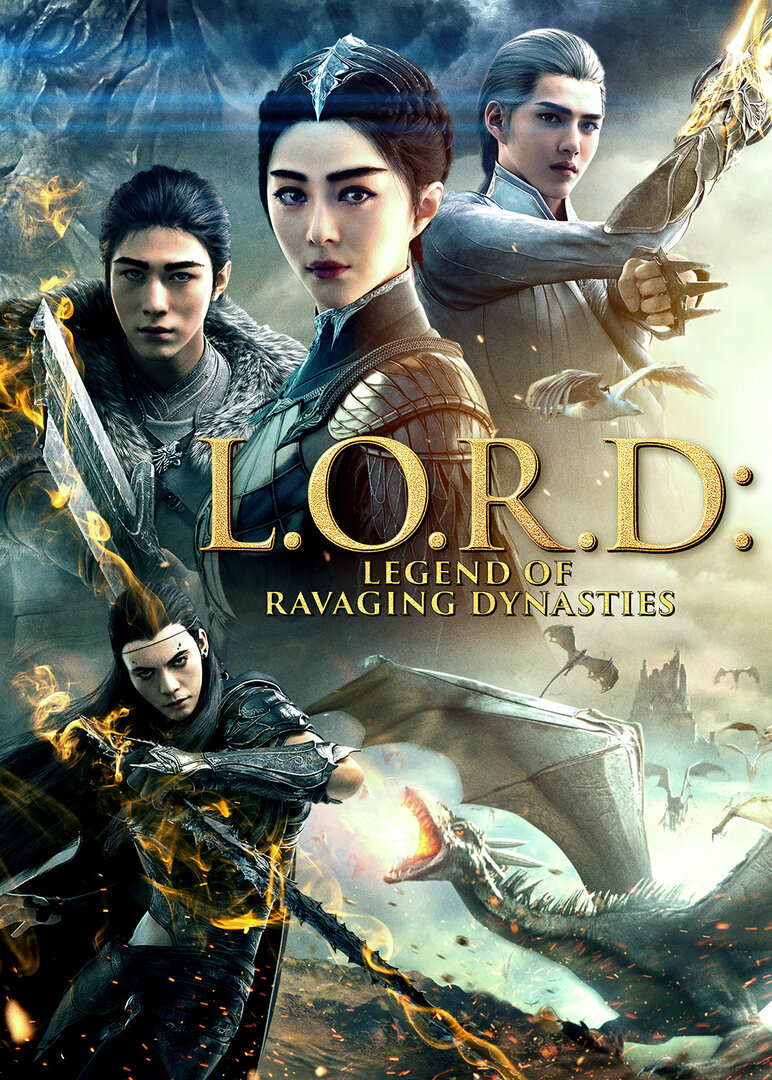 In a distant time, seven lords who wield powers beyond imagination share dominion over a world. But when one lord falls from grace, the others summon all their magic to stop an epic war that is ravaging the land — and threatening the order of the universe.

This movie has excellent animation, especially considering that it is 3d, the quality is really outstanding, including good camera work that moves in a 3d environment so you can see the action as the camera rotates from different angles. The action sequences are well-choreographed and the effects for their powers look awesome as well. However, the quality changes with some scenes looking incredibly realistic while others just like a 3d video game, overall, most of the movie is high quality. The sound effects & music are awesome as well, they complement the visuals very well, especially the music, not only fits well with the graphics but also helps to keep the story flowing and interesting. The dub is ok. The story is very simple and common, just an average guy who suddenly gains some power, goes out to train and then the story gets more complicated with different factions choosing sides to fight for. Unfortunately, the plot and editing are awful, sometimes going from a scene with 4 characters and then suddenly changing to another where we are missing 2 of them with no explanation whatsoever, there are missing parts in the story that will be infodump later but given that you don't know their world, nor the characters and you don't know what's going on, everything becomes very confusing. Add to that, that a lot of characters look alike and there is no clear distinction of who is good or evil, as sometimes they are talking like friends and other times they fight like enemies for no apparent reason. It's like they expect you to know their history and how everything works, but as far as I know, this is a standalone movie, not based on any games or previous works, so in the end, they just do an awful job of introducing the world, their characters, and the plot. The characters' personalities are lame, to say the least, and their powers seem to have been inspired (or stolen) from Mortal Kombat (SubZero & Scorpion) and Unlimited Blade Works from the Fate/Series. So overall, despite the great visuals it all ends up being just average due to bad editing, bad storytelling and average story at best. I only recommend you to watch if you really prefer the visuals over the story and/or have an interest in good 3d graphics, otherwise, they are better stories out there, even in 3d like: Harlock: Space Pirate Final Fantasy: The Spirits Within Oblivion Island 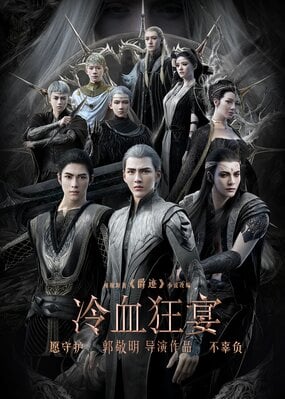 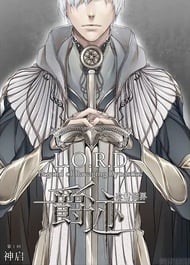