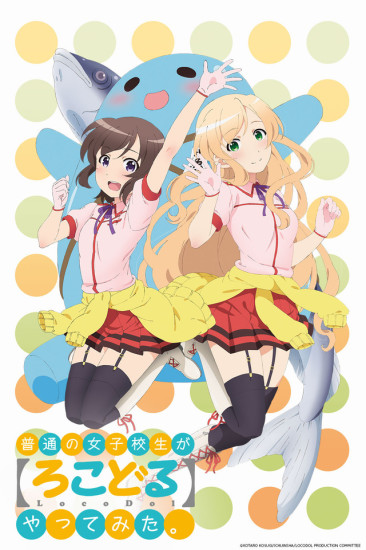 What starts as a project for a small-town festival gains traction when local heroines begin getting scouted for popular TV programs. At the urging of her aunt, a prefectural governor in Hinano City, high school senior Misaki Shirogane signs up to become a "heroine fighter" for her area - but everything changes when she has to save her town’s culture hall, a beloved structure that her grandfather helped build!

Only 2 episodes in for Locodol but i think i'll be safe making this recommendation - Both Idolmaster and Locodol bring us a close and personal view of the world of struggling regional idols, their failures, successors, and growth - both as individuals and as performers