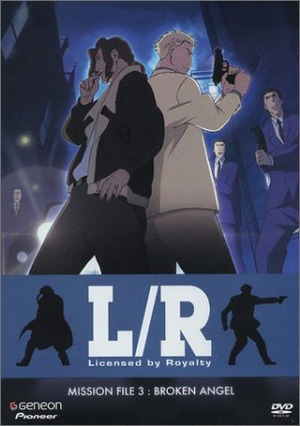 This "DVD Special" is Episode 4 from the series. For whatever reason they decided to leave the episode out of the original run on Japanese TV, but added it to the DVD and for subsequent runs.

The episode is actually the best out of the show. It introduces you to other divisions of the royal guard, M/R, Grand Mother and Cockney Cross Dressers (OK thats not their name, but I don't remember a name being given so you get a description instead) as they all battle to get to the royal treasure at the bottom of the old ruins.

As it was part of the series everything pretty much mirrors the series itself, music, animation, characters and what not. It's entertaining as a stand alone and would have been great if this was the direction the series took, but alas they didn't and instead it became a bit disappointing.