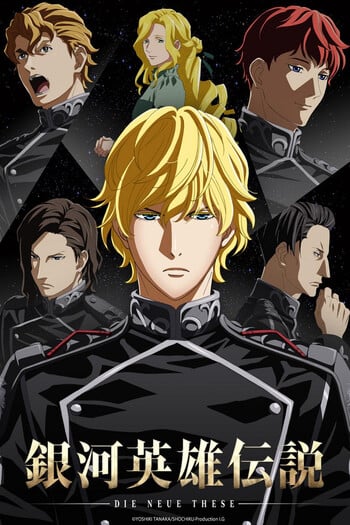 Legend of the Galactic Heroes: Die Neue These Second 1 Episode 15 - Before the Storm

When the Free Planets Alliance Navy conquered Iserlohn Fortress, they took two million Imperial soldiers as war prisoners. And during the Battle of Amritsar, the Galactic Imperial Navy took two million Alliance soldiers as war prisoners. A deal has been reached to exchange all of these prisoners at Iserlohn Fortress. Representing the Alliance at the exchange is Yang, the commander of Iserlohn Fortress. Representing the Empire in place of Reinhard, the one who proposed the exchange, is Kircheis. The two men, who have fought one another with equal resourcefulness in battle, meet face-to-face for the first time at the prisoner exchange ceremony.

Demise of the Emperor