The Laws of Eternity - Reviews 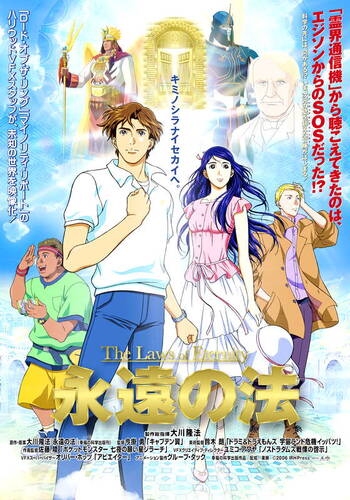 Story | 8/10
Thoroughly presents brief explorations of each higher dimension in the Spirit World. Also shows the power of the Divine and Light. Answers about life on Earth and the afterlife are revealed, though such answers are still considered theoretical to many people on Earth.

Animation | 8.5/10
The animation is beautiful. Many vivid colours and themes. The landscapes are well-done. The Nine Dimensions were displayed spectacularly. The transitions through the dimensions were also visually great. The designs of the human characters were simple, while the designs of the spiritual entities were relatively similar to their ancient and modern depictions. 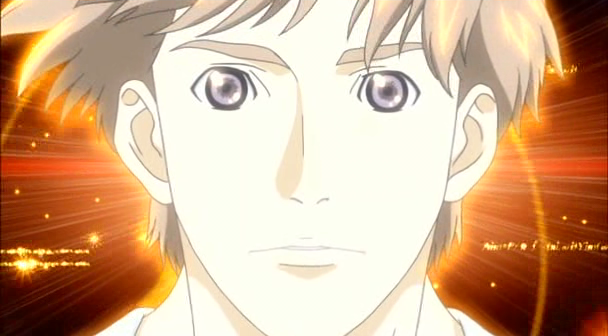 Sound | 9/10
The music throughout this film is beautiful. One of the main songs is romantic and lovely. The use of muses is appropriate for the spirituality explored. The voice acting is fine, but a little bit off-frame at times. The music is ethereal and played well with all of the scenes.

Characters | 7/10
The four main characters are as ordinary as everyone on Earth can be. The personalities are somewhat generic, but make the concepts in this movie more easily understood. A small number of the characters serve very well as examples of how thought and states of mind affect their own surroundings in the Spirit World. Some of the most important and widely-known people in history are also featured in this movie.

Overall | 9/10
New Age-y concepts are well-represented in this movie. There is a little bit of a religious undertone, but overall represents a spiritual message. Having read a book about the Nine Dimensions, as well as articles about reincarnation and other concepts, I sincerely enjoyed The Laws of Eternity.