Alt title: Rinne no Lagrange: Flower Declaration of Your Heart 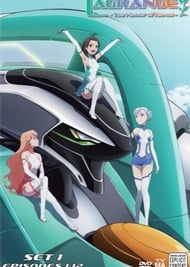 Story: So this was a pretty good frist season the the beginning of the show I was like do not make her a baby and cry and say I can't do any. and they did not do that with the main cast love how they where strong characters and they got how to fight when time when on. Animation: pretty good better then most nice and smooth bright and colorful Sound: spot on with the sound Characters: characters where great and wait they did and said was spot on and it did not feel to out in space if you know what I mean, nice strong cast the character make up was do good no mess ups or anything. 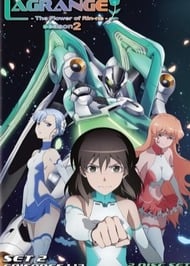 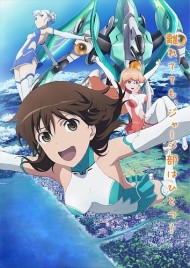 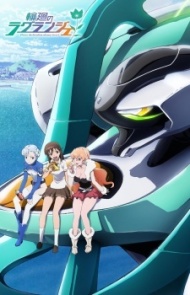 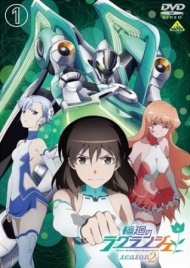 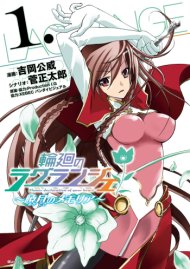 Rinne no Lagrange: Akatsuki no Memoria 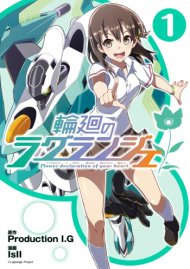 Rinne no Lagrange: Flower Declaration of Your Heart