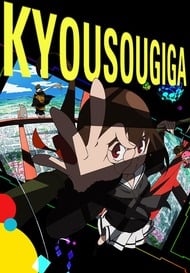 What I Liked: Energetic and spritely animation, with great imagery and background art that added to the "unreal" feel of the setting. Thought-provoking plot full of reveals. Interesting cast of colourful characters. Buddhist and mythological symbolism out the wazoo. Great OP. Mesmerising and wonderful soundtrack.     What I Didn't: Plot may come off as convoluted to some viewers. Inari, despite all the flashbacks, still lacks motive from the viewer's perspective.   Final Verdict: Hiding within a whimsical and energetic shell is an emotionally-charged and wonderful series awash with Buddhist symbolism and one of the most interesting "families" of the medium. With an amazing soundtrack and brilliant animation, this remake of the ONAs is certainly well worth it (minus the specials, of course). On my Favourite Anime of All Time list.

This anime was rather confusing at times. It starts off a bit bizarre and somewhat random but ... it's actually supposed to be that way. The story is about a family. A rather bizarre and strange family, but a family none-the-less. It's about the struggles of the children left behind who desperately cling to the hope that their parents will return one day soon. It's about a young girl who desperately wants to meet the mother that she never knew. It's about the father who wants his family to be together but doesn't know how to do that and protect them at the same time. It's about a mother who misses her children and husband and only wishes to be with them without disaster striking them all down. The plot was interesting, if a tad bit weird with some of the mindf*ckery going on but ... I enjoyed it. It was definitely worth my time. 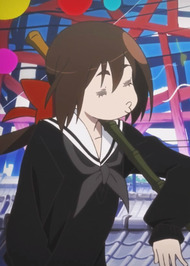 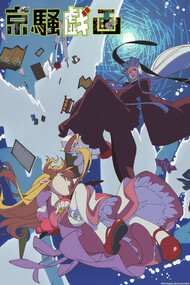 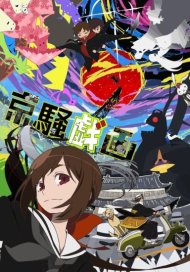 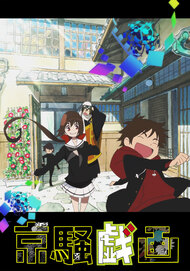 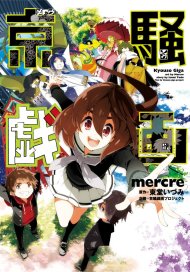