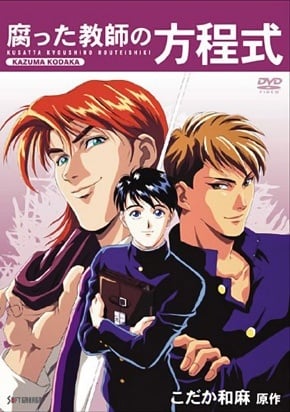 Adorable Atsushi has just enrolled in a brand-new school so he can finally be reunited with his first, true love! But what if the man he’s sure is the one... isn’t at all?! Will another beautiful new face catch Atsushi’s eye and steal his innocent heart? Class is now in session…and there’s no telling who’s gonna get the highest marks!

Both the anime and the manga are the same franchise; for some reason Anime-Planet didn't connect the two as the same thing.

Both are great, I suggest watching the anime first and then reading the manga. The anime gives you a clue to what's going on, but the manga has much more to the story and it gets very interesting!