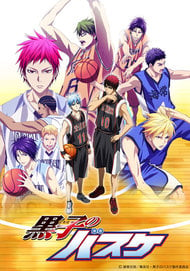 I'm Just Playing As Hard As I Can

Stay Out of My Way

I Will Give Them to You

I Can't Help But Laugh

In Order to Win

I am not good at writing long stories, so I am keeping this review short.(it is my first review) Plot summary: The basketball team of Teikō Middle School rose to distinction by demolishing all competition. The regulars of the team became known as the "Generation of Miracles". After graduating from middle school, these five stars went to different high schools with top basketball teams. However, a fact few know is that there was another player in the "Generation of Miracles": a phantom sixth man. This mysterious player is now a freshman at Seirin High, a new school with a powerful, if little-known, team. Now, Kuroko Tetsuya, the sixth member of the "Generation of Miracles", and Kagami Taiga, a naturally talented player who spent most of middle school in the US, are aiming to bring Seirin to the top of Japan, taking on Kuroko's former teammates one by one. http://kurokonobasuke.wikia.com/wiki/Kuroko_no_Basuke  This is my first sports anime, and I am basing this on the previous seasons as well.  Story:  The first season was the best! It had thrilling moments most of the way mixed with some comic release. Some parts were a bit more relaxed than others, giving us(the watchers) room to calm down. But still... It was predictable. Second season: This season was by far the worst of those three. Yes, it had some exciting moments, but it was over the top. There was too many episodes. Those ongoing recaps made those episodes longer than they had to. It seemed they wanted to force 25 episodes of a really short story, which could have been kept to far fewer episodes. It was so bad, I atchually fell asleep from boredomness. Third season: At was a little more exciting than the second season, but more predictable. They managed to plot in some unpredictable moments though, which made it more thrilling to watch.  However; All those flashbacks and recaps made it boring. It kinda felt like a hole in the main plot, making it difficult to follow. And as with the second season, they really forced too many episodes from the story. Animation: The art was amazing. Background and the character designs- and shading technique, well done. I also really enjoyed the art style. But the animation, however, was TERRIBLE. There was hardly any animation at all besides from moving stillframes, and just simple stillframes of the faces of the characters. Also just still elements being dragged across the frame. For instant, a picture of the crowd cheering. They only relied on sound there, not the animation at all. It is also noticeable that when they atchually did animate something, they could have used more frames, because some of the animated movements are uneven. I felt really dissapointed in this, I honestly expected more. Sound: The sound was comfortable. I could hear the spoken lines well, and the effectsounds, foley and backgorundmusic was well timed. They could, however, have had a little more variation in the main OSTs. Some of them were used too much, almost to the point where it began to annoy me.  But I really liked the op's and ed's. Those were good. Characters: This was by far the best in the whole anime/plot. Their character developmet was really good, and well timed.  Most of the characters were loveable, and I didn't really hate any of them. They had well defined personalities, and some stood out more than the others. (pun intended) But they used the main characters in a way that doesn't exactly fit the title. The "MC" wasn't really the "MC". But the character design is something different... I want to talk about their hair! OOoooobviously you've gotta have colors if you're special. I guess this was to make it easier for us to distinguish them? To me it felt kinda out of place as they were the only characters with unnatural colors.  Overall: This anime was about okay, not fine, not good, not bad, but about okay. The animation is a huge part of an anime, and being so bad made me rate this anime with a low score. It was good at keeping us thrilled tense, but also predictable and somewhat boring at some parts.

Ok. First thing I need to get off my chest is: That.. Was so F**king awesome. Just.. Woah..The 3. season of Kuroko's Basket was just magnificent. It's been a loong long time since i've had this feeling after watching something so great. Goosebumps, laughing, everything. Was just a total Japanese lunch time rush for me.And picking from way up the top of the 3000 episodes of anime i've watched, this one. Was one to remember. Hope you all (will) love it, as much as I did. *Fistpump*

Kuroko no Basket 3     It's actually a shame, since the second season did it exceptionally satisfactorily, I thought that the third season would now get the curve. Unfortunately no, the atmosphere has sunk again, the games had little dynamism and the same mistakes were repeated. You had at least a few background stories for the respective characters, even if they were mostly mediocre. The third season and thus the grand finale against the generation of miracles. But the only thing that is really capitalized here are the soundtracks, animations and the fact that Akashi is a badass and has Chuunibyou. I have to give the series at least one thing, after all, after the first season, it has become somewhat "cool". Not only do some characters have a diverse badass atmosphere, but also suitable soundtracks that support this. And the clash of some characters was quite interesting to watch here.Unfortunately, the problem continues, no matter how badass a character is, as long as nothing supports his personality, he is simply empty. And here it was the case on a permanent loop. The main plot could not win anything either. In the long run it seemed enormously monotonous and could hardly be captivating, except for one or the other glossy moment. Especially since this season is clearly more clichéd than the other 2, in terms of the scenes and the resolution in the games. The animations and osts this season have continued to be impressive, even if I consider the second season to be superior. In the end, Kuroko no Basket is a pretty enjoyable sports anime that is neither good nor bad. With his own charm he can still entertain you somehow and accompany you through the episodes. Unfortunately, a huge amount of potential has been wasted. Kuroko no Basket tried a lot, unfortunately the title failed in most of the things. 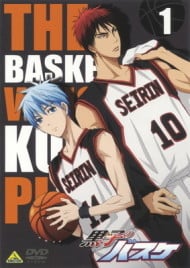 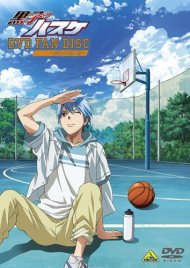 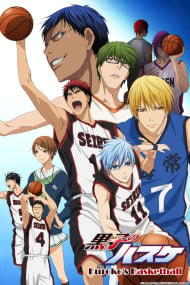 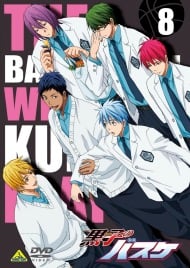 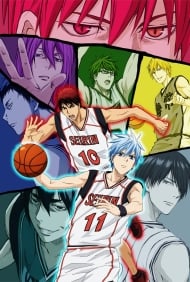 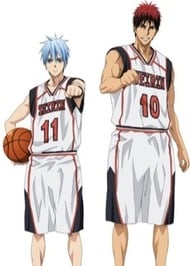 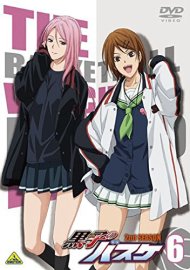 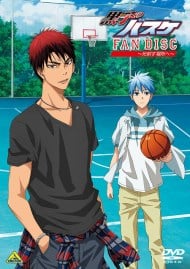 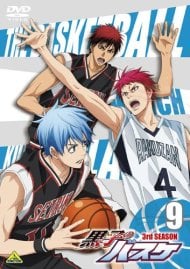 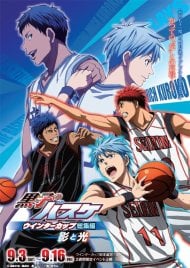 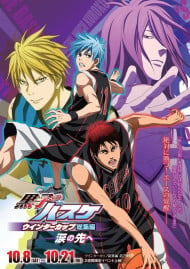 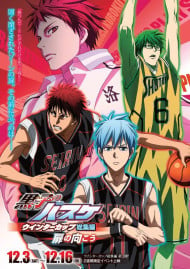 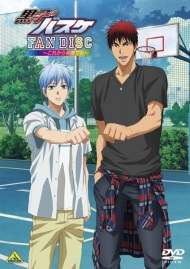 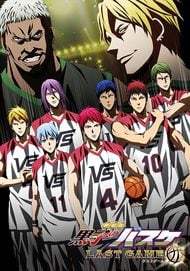 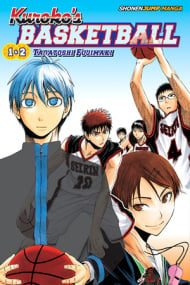 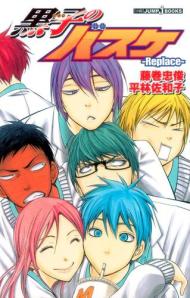 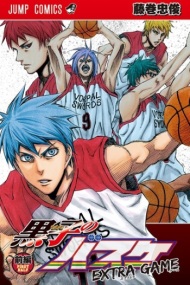 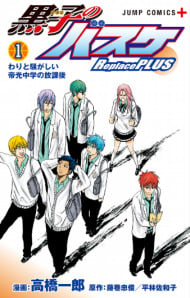