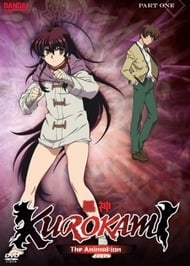 Beyond the knowledge of most people, the world contains a dark secret: of every person in the world, there exist two identical copies (called Doppeliners) with the same body and mind. Among the three, however, is distributed only a finite amount of fortune; should they ever encounter one another, the one with a smaller portion dies and the remainder is distributed until only one, the Master Root, survives. Keita Ibuki lives his day-to-day life as ignorant of this as everyone else until he stumbles upon a mysterious young girl named Kuro who explains to him these secrets of the world. Despite not wanting to have anything to do with her or the danger that inevitably seems to follow, their fates become intertwined and he finds that the Doppeliner system has more to do with his past than he realizes.

Way to throw a potentially good premise out the window I say. The first episode is absolutely one of the best, with solid introductions and an interesting undertone. The badassery is gone by the time you reach episode 2. It then just diverges into pointless nonsense and the lead character gets tedious to listen to and/or watch. Well, there isn't much more to say about this anime other than you see annoying characters you'll never see again. A waste of good plotting I'd say, avoid this and watch something else.

Oh God !, my brain just hurts from watching this nonsenc...  in wich univers you have to live  to casualy ask ''whats going on'' , when you se your teacher sudenly jumps on girl ( that saved your life ) and starts beating the shit out of her.compleat waste of time. 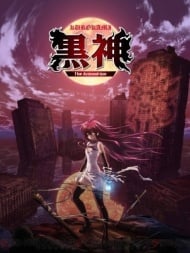 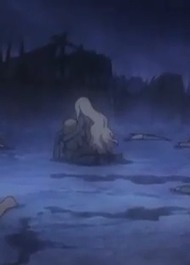 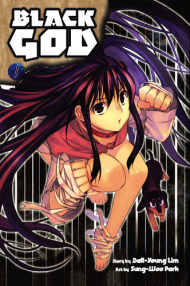