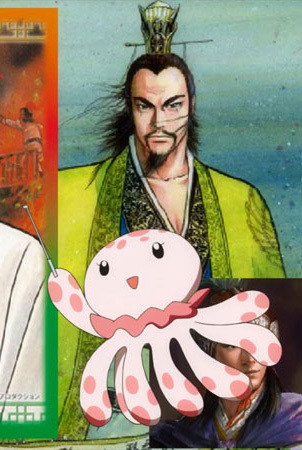 The Kuragehime Specials is a short series of vignettes, each episode relating a story focusing on  a member or two of the supporting cast of the Kuragehime anime. No character development nor plot advancement but rather an insider's look at the featured character(s) during the activity du jour.

These are the same quirkily unusual otaku-nerds found in the supporting cast of Kuragehime, and this feels like a personal, fly-on-the-wall glimpse at their lives. We get to examine their deliciously odd and decidedly individualistic way of viewing and living life.

As in the main anime, animation suits the action involved, and the music and sound effects match well to the activity appearing on the screen.

Even though this added nothing to the main story, it was a pleasant diversion and glimpse at these minor characters, and I would've liked to have seen even more.

Posting this review as part of my 2013 Anime Planet Secret Santa participation.