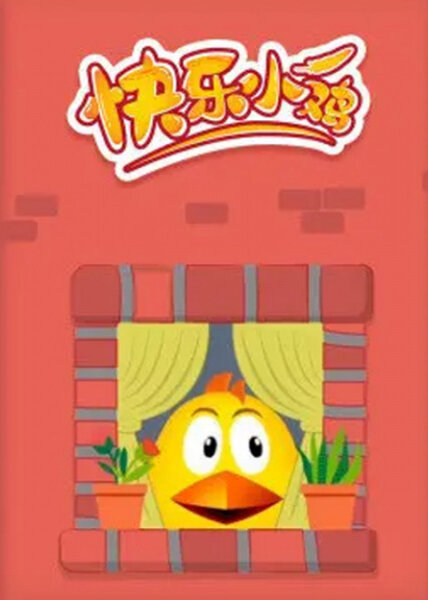 Pokemon-lover Ginji fell asleep on the eve of his birthday, eager to awaken and find his presents. However, when he opened his eyes, Ginji found himself... in the body of a Torchic?! Now in the world of Pokemon, Ginji meets a week Mudkip who strives to be part of a Rescue Team, and together the two form a group to assist other furry and feathered friends. Ginji must now try to discover why he's transformed, help unravel a thousand year old legend, and support his new comrades in the process!

Somewhere deep in the Japan forest, there is a Moon Bear. In his childhood, he was separated from his family and has never met another Bear. The bear is alone, until he meets the city-raised Crow... The two decide to go on a search for the bear's companion that he's never met before. Passing through the mountains and the forest, the grasslands, volcanos, and lakes, meeting deer and owls, heron, and boars, can the two find their "irreplaceable companion"? What about the existence of "Yatagarasu," the God who "grants only one wish"?