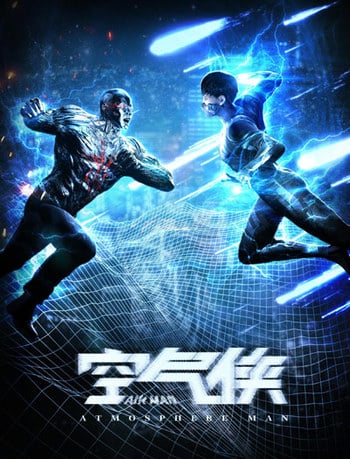 Tells the story of how Fuyuka and Gigelf met, and introduces many characters that later appear in Silent Mobius, including; Rally Cheyenne and Ganossa Maximillian, as well as the relatives of other characters like Yamigumo Razan.