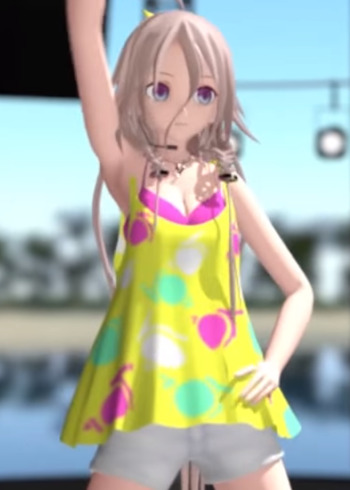 Suzushiro strives to be accepted as a dancer to Excit. In the auditions he meets Nagaya, who doesn't even warm up before the qualifying exam! What will be the result?