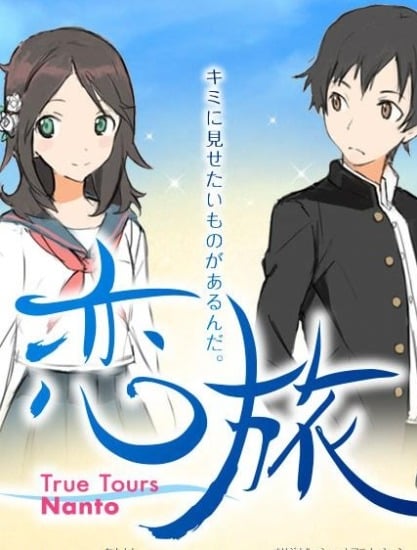 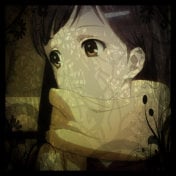 At the time of writing, I have only seen the Youji/Chiaki chapter of tours, so that is all I can base this rec on.

On to business- Both shows are not average tv shows, but rather specials or OVAs. Furthermore, both are about relationships that are full of misunderstanding. An obvious theme in both is communication. The set up is very similar- one episode tells the story of one side of the story, a second episode tells the other person's side.

Tokyo Marble Chocolate is an hour total, so while still not much time for characterization, there is more present than in the 15 minutes (total per couple) in Tours. That said, both are only meant to be snapshots of a single point in a relationship- they both show us the make-or-break moment every relationship goes through. If you liked one, definitely give the other a try!

Risa is a high school girl with zero experience in romance. Meanwhile, a boy named Yuugure is the most popular student in Risa's school year. Even though the two have had no contact with each other in the past, they find themselves at school at the same time one night.

Both contain short love story/stories that manage to tell a complete yet  somewhat shallow tale of people in love. Due to the short run time, they ommit a lot of character and relationship developement but those OVAs do just enough to convey the message they try to put across to the audiance.