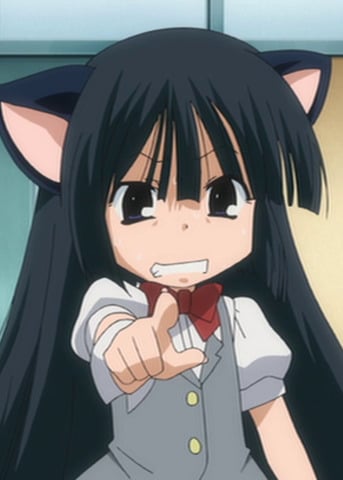 This is bad slice of life that sheds light on a character that no one cares about, and just isn't enjoyable. It would have been something that may have been cool had Kodomo no Jikan been something that was amazing. If the visuals were spectacular, it could have been a lot more fun. But since the show devolved into an attempt at a Bakemonogatari type tapestry of characters that utterly fails because they aren't that great, it just ends up being completely irrelevant to the strong points of the show.

There's a mention of this later on, because Kuro is relevant somehow, but seriously, this is entirely skip-worthy for any reason you might like this series.

Stay away, this is bad.