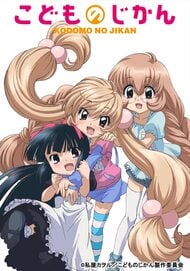 It's just disgusting, absolutely disgusting. This anime is just sexualizing 9 year old in a not-subtle way, it is actually on your face. It doesn't matter what kind of story this anime is trying to tell, the way it uses ecchi is gross. Each episode always comes up with even more extreme way to sexualize or at least ecchified these 9 year old grade schoolers.  It is not wholesome, it is not cute in the slightest, it is a waste of time. Don't watch it. 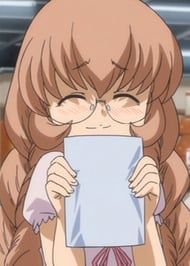 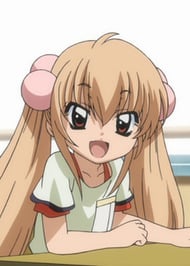 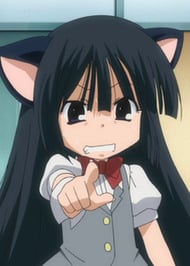 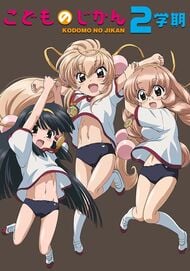 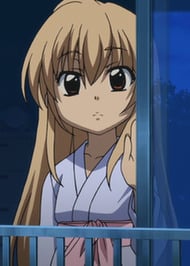 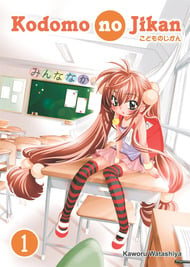 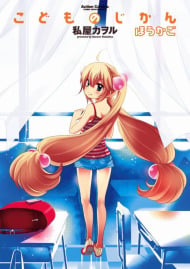