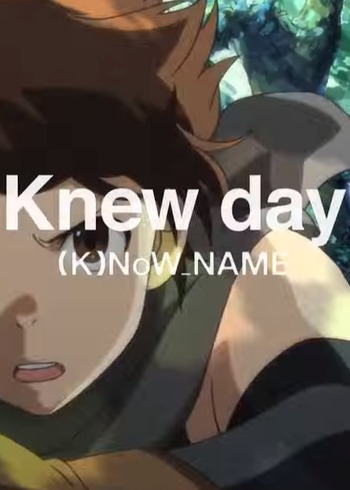 Hai Shinigami to Fushi no Neko

Ten years ago, the magus Kiritsugu Emiya saved one lone survivor of a great disaster. As he cried in happiness, he proclaimed that by saving him, he had saved himself. The boy swore then that he would become a hero who lived to save others. Five years after the death of his foster father, Shirō Emiya finds himself drawn into a battle to the death between seven magi called Masters, where each commands the spirit of a hero of legend called a Servant in pursuit of having one wish granted by the legendary Holy Grail. In this battle, Shirō will finally have the chance to face the ghosts of his past, and to find his path to face his dreams and his future. Through the power of the Holy Grail, his wish will finally come true, for a hero of justice must have an evil to defeat.

Fildo is suddenly fired from "Light of Glory," the top guild in the country and a black guild. Although Fildo was mercilessly expelled from the guild, his experience value increased remarkably due to the effect of the Point Gifter "Experience Distributor" skill, and he became the most powerful man on the continent. On the other hand, "Light of Glory" lost a great deal of experience and faced a crisis of collapse. Fighting with former guild members, interacting with beautiful elf sisters, defeating dragons, etc... Awakened with the strongest all-around skills, Fildo's otherworldly cheat tale of free-spirited and peerless warriors is about to begin!!!

One day, Tsukasa Hiwatari confessed his feelings to Yukari Kimisawa, the daughter of a Shinto priest... But at the very moment he asked her out, an immense forest fire broke out across the mountain. The forest fire spread all the way into town and caused numerous casualties, and even required the Japan Self-Defense Force to be dispatched. Even worse: the cause of the mountain forest fire was a monsterous snake god that had awoken after having been asleep since ancient times! It's the duty of the Shinto priests to seal away the snake god, and being a shrine maiden, even Yukari arms herself and fights against it. But most shockingly, Tsukasa causes a major incident that makes him become the trump card needed to take the snake god down! Will Tsukasa be able to defeat the snake god and protect the girl he loves?!