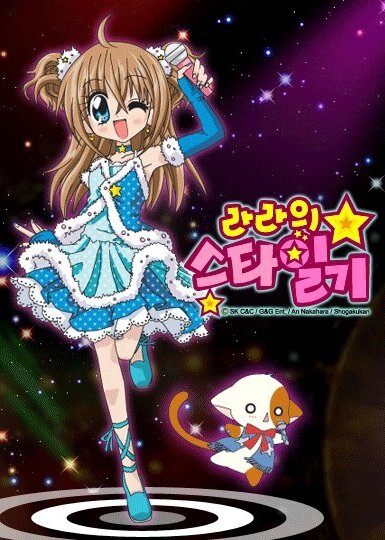 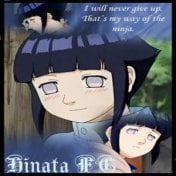 Kirarin revolution started out as a good show. The animation was good and the storyline was well thought out and nice but after awhile the animation starts to down grade. It becomes more pixel and the story line just stops and switches paths leavening it hard to even fine episodes and enjoy the the show

I liked it when I was young and I even watched it again few months ago, but then I saw episode 103 and I immediately dropped it. It was really sad to see that good anime turns in something like that. I'm not a fan of 3D animes, so...

I started off loving this anime very much, but then it when downhill. To say I was disapointed would be a huge understandment.  First most of the 102 episodes I watched I loved. (Didn't like it so much when that one character goes off to America for a while) The anime then proceeded to go into 3d art. I hate 3d art in anime. I even hate it when they use it for dancing parts in other animes. On eposide 103 when this changed happens I skip though the anime to watch a couple of parts to see if it was still worth watching. It wasn't. The episode before that was kinda a big, and I thought that it would atleast contuine talking about it. I didn't seem like it did. Also is it only me when  I say I like Kirari solo? Therefore when she joined in a group I was like this is stupid. Also at one point in the anime it just seemed to drop of the romance of the anime. That really sucked. I really liked Kirari and Hiroto. If you really like romance in your animes, then don't watch this. It leaves you disappont. Also if you don't like a never ending clif hanger, don't watch this. If you don't like watching changing voice actors don't watch this. (after episode 102 Hiroto's and Seji's voice actors are replaced.) Probably would have giving it a higher rating if it didnt have episode 103 and beyond.

I wished that they'd show who the characters ended up with, but I was satisfied with the end of this anime. It was pretty good all-in-all.

When I watched it's a very intresting anime but that just until ep.103 at this episode I'm very shocked because the animator changed the 2D image to 3D, when I think why don't just make the 3D image when singing and dancing why it's must a 3D?