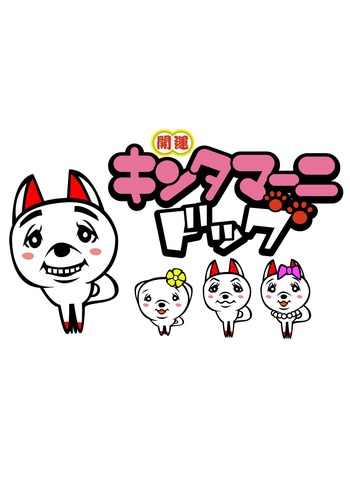 After the war against Akakabuto, Gin and his friends adventure to find the fallen soldiers' relatives to give their condolences.

Yamato was born with a special mark on his forehead and was to become a fighting dog. Follow Yamato as he grows up and becomes stronger and stronger. Untill he ends up winning the championship which was the goal for the young dog.

The dogs have been at peace, and all has seemingly gone well. However soon the monsterous bear Monsoon attacks, wanting to claim Futago Pass as his own while getting vegeance for his father Akakabuto, who was killed by Gin. Victory is not assured for the dogs, as an aging Gin has started to go blind and the Supreme Commander Weed is fatally injured by one of Monsoon's kin. Can the soldiers of Ohu defeat this new take on an old threat, or is this truly to be their last fight?

Tadashi’s father found a treasure map but before he could bring it home was assassinated by a secret society called The Good Night. He entrusts the map to a dog and her pups to get it to Tadashi, so that he can travel the Silk Road and find the treasure. Good thing the dogs have powers of their own…

Stories revolving around the unforgettable dogs in the characters' lives -- the joy they bring and the sadness that comes with parting.