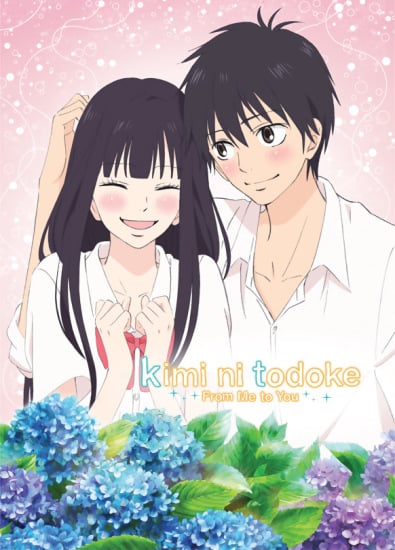 If you're looking for anime similar to Kimi ni Todoke - From Me To You 2nd Season, you might like these titles. 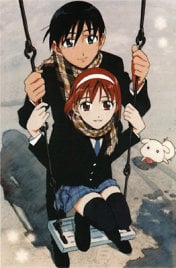 Kare kano and kimi ni todoke are both very similar in how they use thier inner voices, at the start both characters have trouble telling the guy how they feel but the guy manages to say it at the start. Both get together and work through their relationship with comedy throughout the episodes. 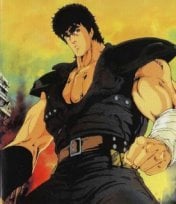 Both series feature the budding relationships of two high school students, with all the emotional highs and lows that come with that. The two shows also share additional plot elements like a childhood friend of the main boy who doesn't like the main girl getting too close to him. In short, both series have a similar atmosphere and are simliar mixes of comedy and romance. 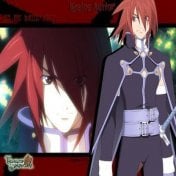 In a way these animes have a complietly differant feel to them,

The characters seem similar at least but the main male in wallflower is the polar opasite almost. Even thought there are so many differances, I find these two very similar... The feel of the anime is similar, and some of the characters desighn is similar... (although the most similar to wallflower is Ouran High School Host Club, Obviously ;))

They are simillar in the way that both the main characters are dense when it comes to relationships, and they are both found undesirable until their love intrest comes into play.

Although Kimi ni Todoke is a slower anime, the vibe that we get from both anime is essentially the same. In both of the anime, a popular, well liked person dates a person that is socially-osterized. The socially-osterized person also grows and learns how to interact with other people as their circle grows larger.